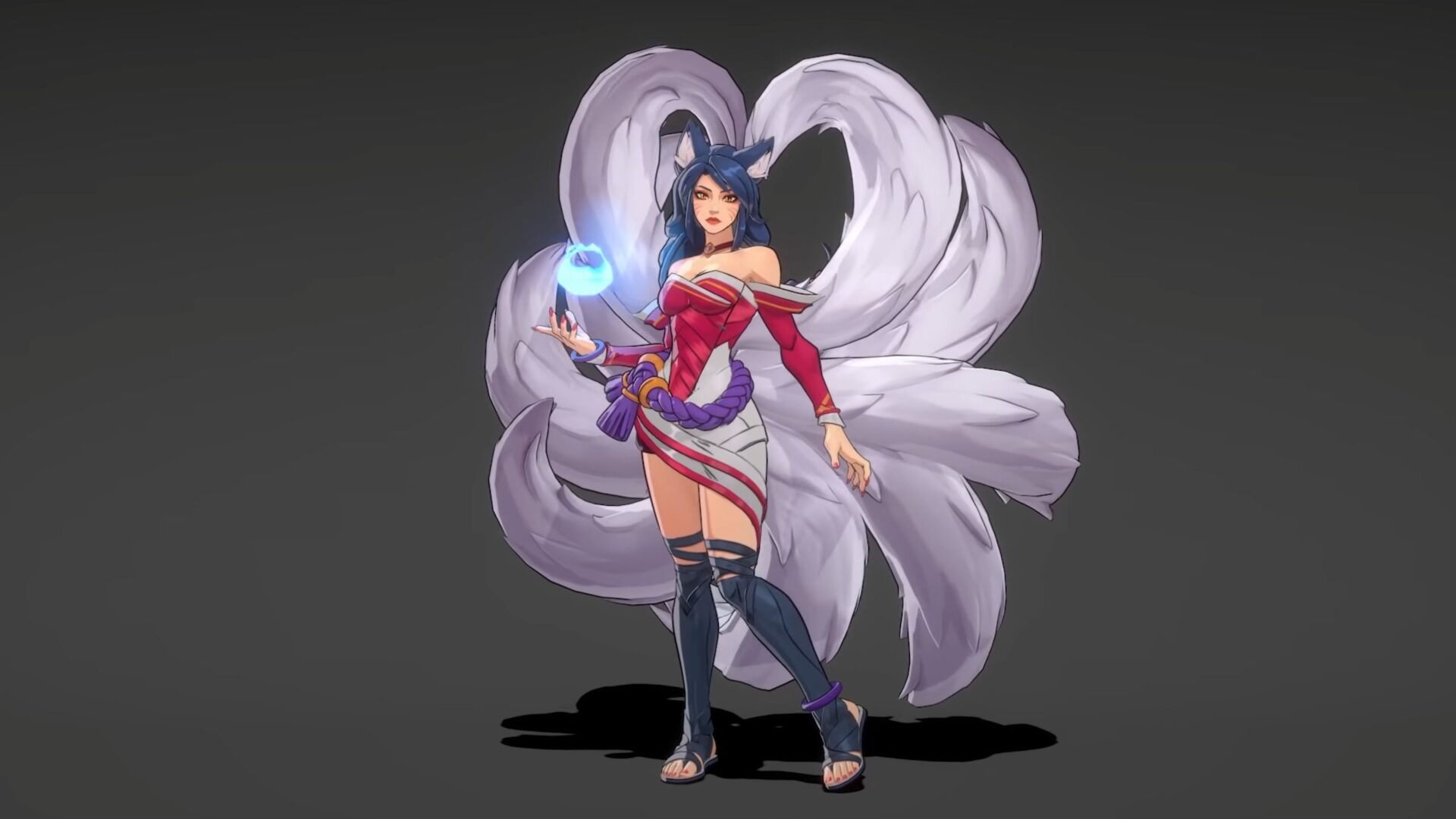 We get a new video with developers Tom and Tony Cannon as they explain where the game is at in terms of progress.

While they’re still in the R&D phase, so it’s too early to talk about release dates and similar details, the team has found a direction they feel is satisfying, and we can see a few characters in action.

More specifically, we get to see champions like Ahri, Jinx, Darius, and Ekko, how their looks have changed and some of the new moves they have learned.

We also hear about the netcode, which is based on the popular Rollback Netcode, to which the developers have added their own twist.

It’ll be interesting to see where this one goes, but for now, it appears that the wait will be long before the first builds make their way to the hands of players.

You can check it out below, and see if your fighting game sense starts tingling.

Speaking of the League of Legends universe, we also heard last night that production on the Arcane animated series has begun.