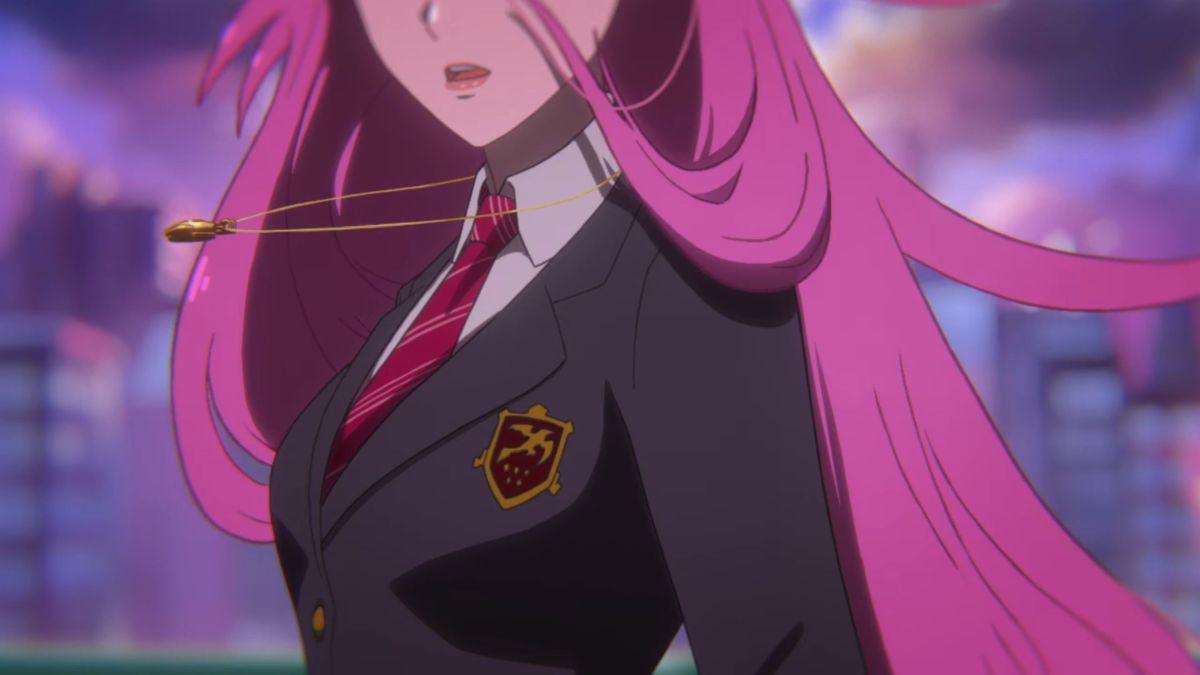 Star Guardian is one of the most iconic event series in Riot Games’ popular MOBA League of Legends, and it’s coming back.

Today the developer released a teaser trailer titled “Return to Valoran City” announcing that Star Guardian will come back for 2022 next month, on July 14.

The trailer doesn’t show much besides a few glimpses of the city and a brief look at Lux in her school uniform.

At the moment, Riot Games has not provided further information about the event, but we’ll likely hear more soon. Incidentally, just a few days ago we saw the reveal of a new champion, Nilah.

Monica or Lily? Test Your Friends & How I Met Your Mother Quote Knowledge in This Quiz