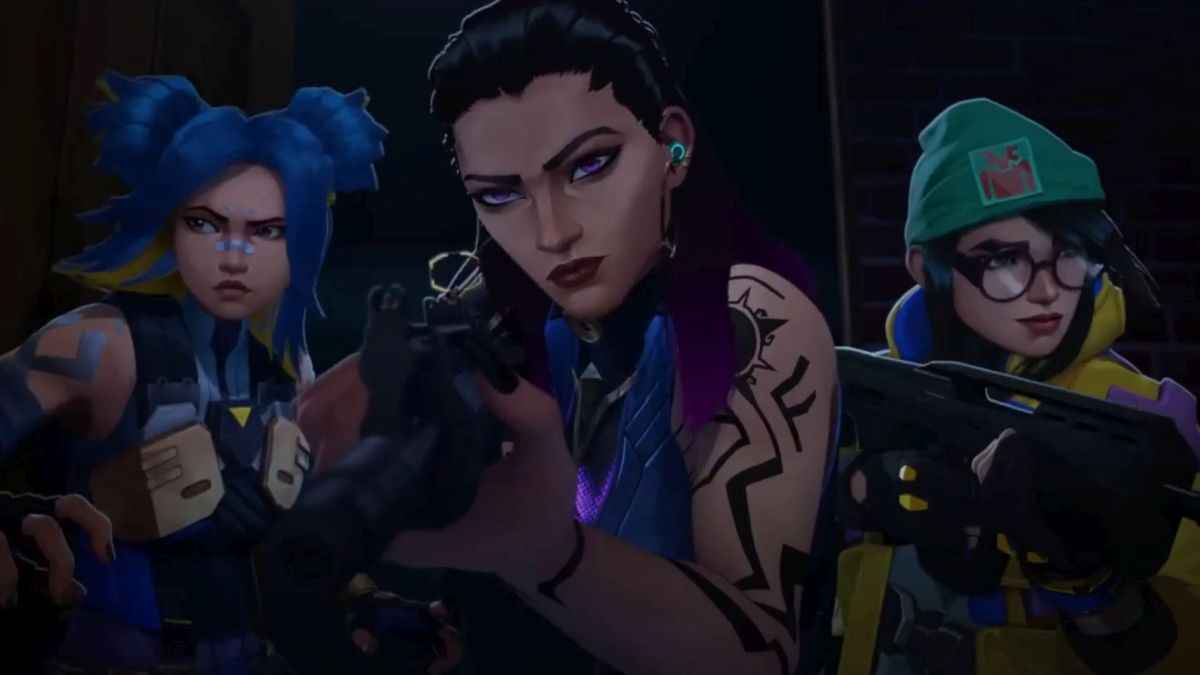 The trailer features an all-female cast of beloved agents including Killjoy, Reyna, Neon, and Viper during a hacking attempt that will reveal something definitely unexpected.

Of course, the new cinematic serves to introduce the brand new Episode 5 that will launch with Act 1 this week, and more precisely on Wednesday, June 22.

The update will include the new map titled “Pearl,” which is also hinted at in the trailer.

Valorant is currently available (for now) exclusively for PC.

If you’re interested in Valorant, Riot Games has recently announced a deal with Microsoft to offer all of the game’s agents unlocked via Xbox Game Pass. It’s worth mentioning that this doesn’t mean that the popular shooter is coming to Xbox, but the deal will simply be available on the PC version.

The deal also extends to other Riot games, including League of Legends and more.

While Valorant isn’t coming to Xbox, at least for now, we know that Riot Legends is working on a mobile version which has recently been tested in China. That being said, details about that are still scarce.

Of course, you can expect more information about it here on Twinfinite as soon as Riot makes them public.