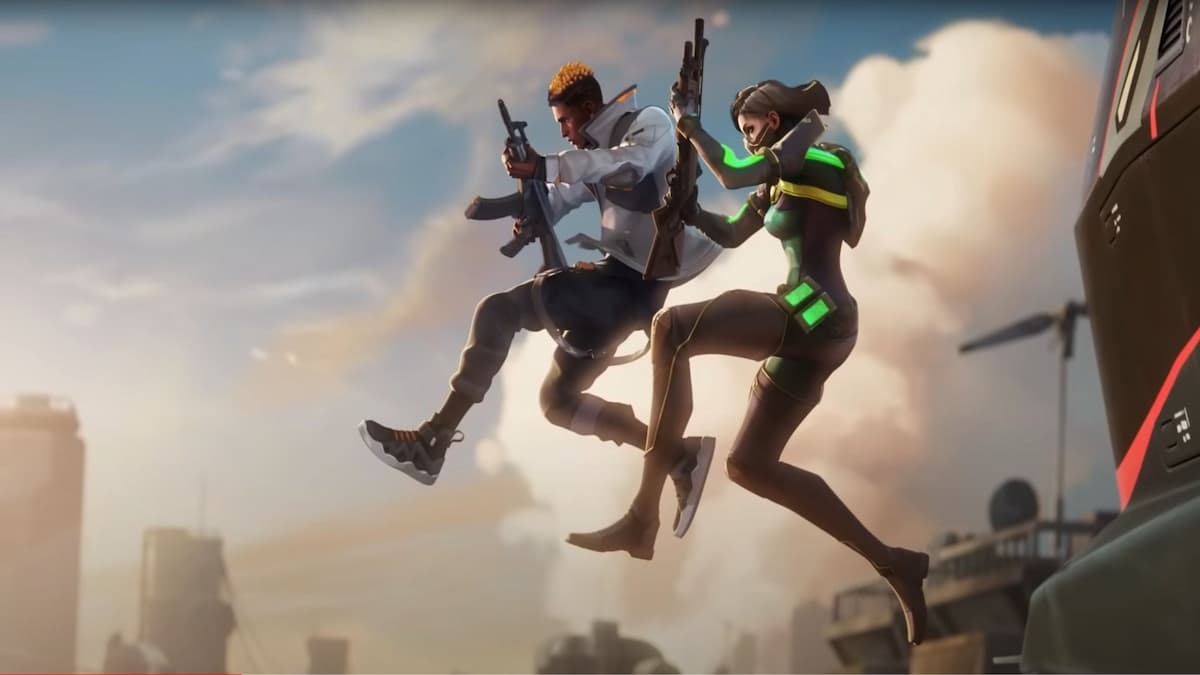 Ever since Valorant first launched, fans of the game have become enamored by its fascinating universe and the lore that binds it all together. Unfortunately, though, it took some time for Riot Games to really start fleshing out this aspect of the game with various trailers and lore pieces themed on Valorant’s colorful cast of Agents. That changed throughout 2021 as the publisher launched brilliant cinematic trailers like Duality and Warmup. And now we’re set to get a brand new one to kick off Episode 5, Act 1, next week.

Confirmed today during Riot Games’ developer livestream, which introduces players to the game’s new map, Pearl, as well as a host of other new content coming in Episode 5, players can look forward to a cinematic trailer. It’s scheduled to go live on Monday, June 20.

For those who haven’t already appreciated the superb artwork and presentation of Valorant’s previous cinematic trailers, check out Duality here, and Warm Up here.

In case you aren’t up to speed with all the festivities around Valorant’s new map and everything coming in Episode 5, check out our recent trailer reveal article. Stay tuned throughout today as we’ll be revealing a host of other new upcoming Valorant features and content coming to the game soon.