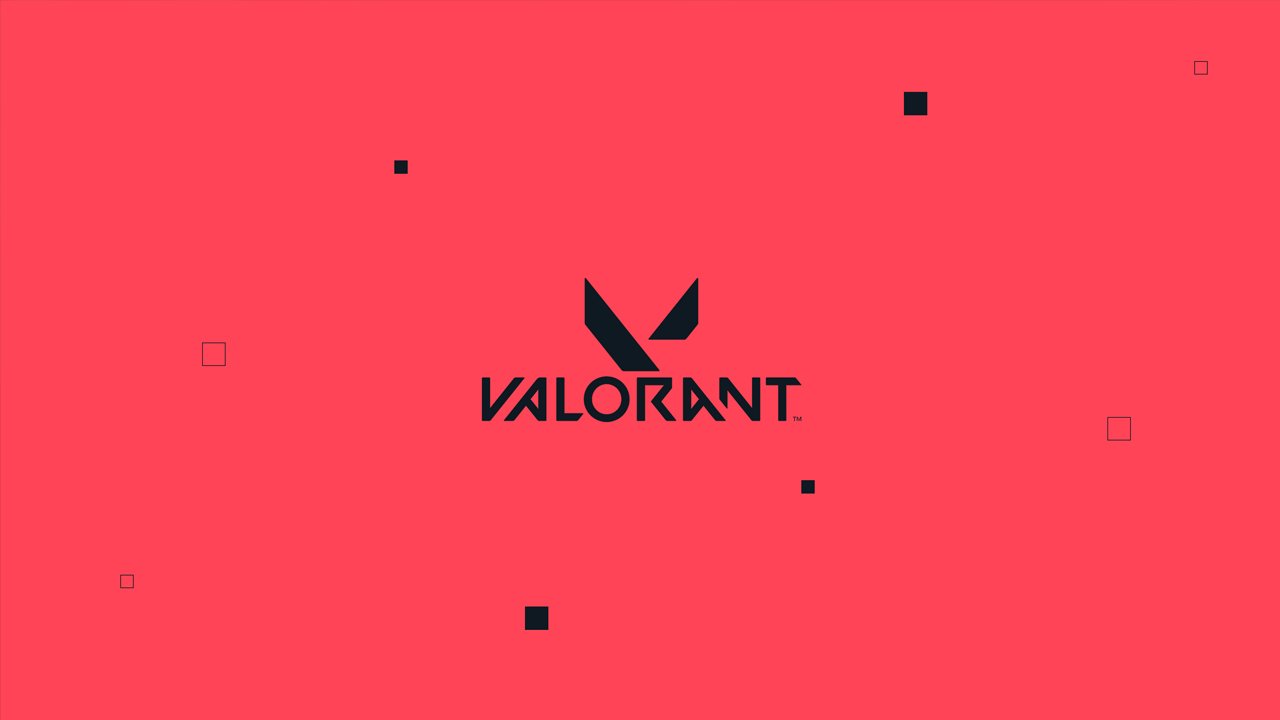 Riot Games’ announcement of a Valorant mobile project last year has been followed by a long period of silence on the matter, but according to leaked screenshots of what appears to be an early testing phase in China, it seems development has very much been in full swing.

Shared by @DannyINTEL on Twitter, the screenshots show the game running on a mobile device, as well as the Agent select screen and some general menu images. Notably, you can see the UI overlay on the image that shows gameplay, giving us a first glimpse at the control layout.

One of the big questions about a Valorant mobile port has, of course, been the viability of playing a tactical shooter that rewards precision on a touch screen. We’ll have to wait and see how it plays in practice, but so far it all looks pretty standard in comparison to other FPS mobile titles.

Here’s a look at all of the screenshots so far compiled by @DannyINTEL:

Do keep in mind that while these images certainly do look real — and I’m almost certain they are –, there has been no official word from Riot Games yet confirming them.

In other related Valorant news, check out our recent article compiling everything we know so far about the new upcoming Agent ‘Bounty Hunter’ following yet another big leak.