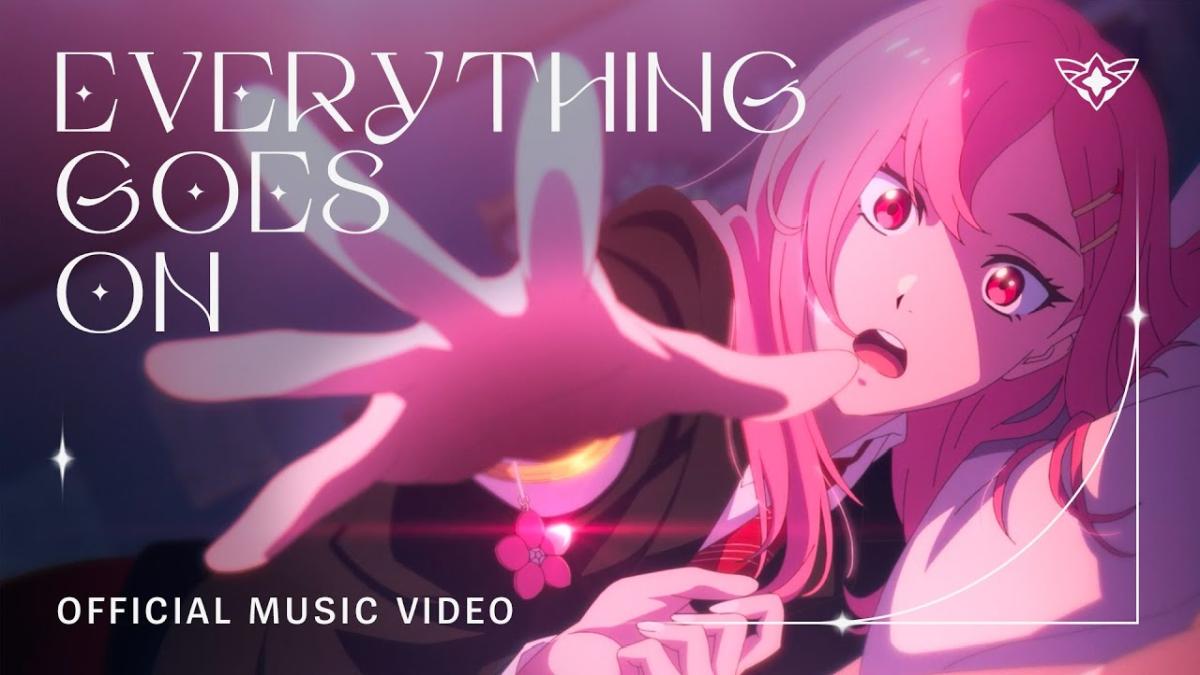 Riot Games is continuing to reveal news about the upcoming Star Guardian 2022 event coming to its popular MOBA League of Legends.

Today we learn that the event will include “a new generation of Star Guardians” together with some known faces, and more specifically Kai’Sa, Akali, Sona, Taliyah, Rell, Ekko, Quinn, and Nilah.

If you’re wondering about Nilah, she’s a new character revealed back in June.

With the previous teaser, we heard of a “star-studded music collab” and today we learn that it’s a music video featuring Porter Robinson and his song “Everything Goes On.”

It will be revealed on July 14 when the event is scheduled to kick-off, and you can find the embed below alongside the official trailer.