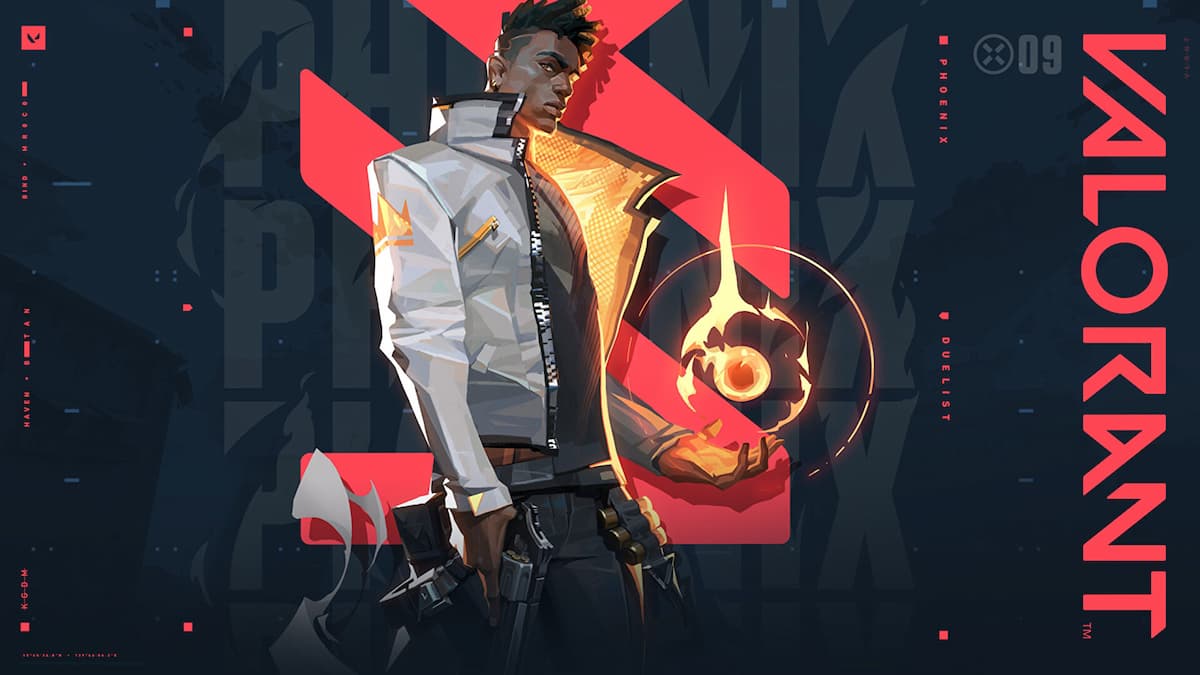 Phoenix has finally been buffed in Valorant’s latest Patch 5.01, the full notes of which were released today and reveal two other notable Agent changes that see both Kayo and Yoru also enjoy buffs. Elsewhere, there’s a new smurf detection system set to be trialed in North America later this month, which aims to reduce an issue that continues to plague the game.

In today’s patch notes, Riot Games’ comms strategist Jeff Landa explains that Riot believes Phoenix’s Curveball flash is the “cornerstone of his kit,” and that’s why improving its performance was the team’s main focus for this latest buff.

The changes don’t end there, though, with his re-equip time decreased after using Blazewall, and his shield now restored after using the Run it Back ultimate. These changes were both tested in Valorant’s PBE over the past few weeks, something we noted in an update of a recent article that discussed the need for Phoenix to be buffed.

“We view Phoenix as an aggressive entry Agent, so the additional Run It Back and Blaze changes are intended to support his proactive intentions when taking space or fights early on into rounds.“

You can check out the rest of the full patch notes below, which highlight small but important changes to both Yoru and Kayo. Both are buffs, even if the range of Kayo’s molly has been slightly reduced.

We’ve noticed you Yoru players having a bit of friction achieving the dream of setting up a master plan while in ultimate. We’re hoping these changes will reduce a bit of that problem, rewarding you for using your flash during ultimate, while still preventing unhealthy play patterns that leave enemies without counterplay.

KAY/O hasn’t had much of a quality of life pass since we’ve last had some changes so we wanted to reduce some pain and help you access more parts of the kit that haven’t felt as accessible.

We’ve noticed a lot of inconsistencies with how the FRAG/ment is communicating the actual damage zone on the ability. We wanted to be consistent with how the visuals were showing the damage zone, so we’ve removed the line of sight requirement to apply damage.

Now, only allies will hear the full channel audio of reviving KAY/O, while downed

Enemies will only hear a short audio cue when the revive has started, matching a similar gameplay pattern to playing around ultimate orbs or tapping the bomb