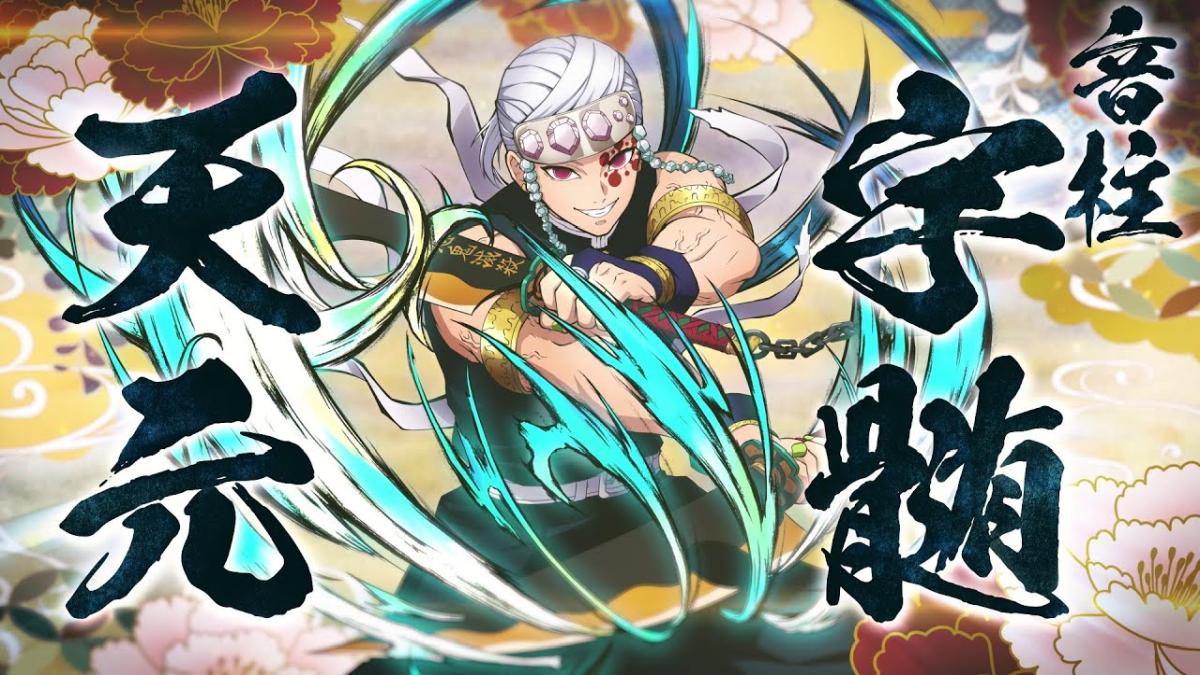 Today the Asian arm of Sega released a new trailer of Demon Slayer: Kimetsu no Yaiba – The Hinokami Chronicles.

The trailer shows the first actual gameplay of the previously teased  Sound Hashira Tengen Uzui, also revealing that he will launch in July as the first paid DLC character.

While the trailer is for South East Asia, this should also work for the west, since the release dates for this game are usually the same.

You can check out Tengen in action below.

As you can easily guess, the DLCs are heavily themed on the Entertainment District Arc of the manga and anime.