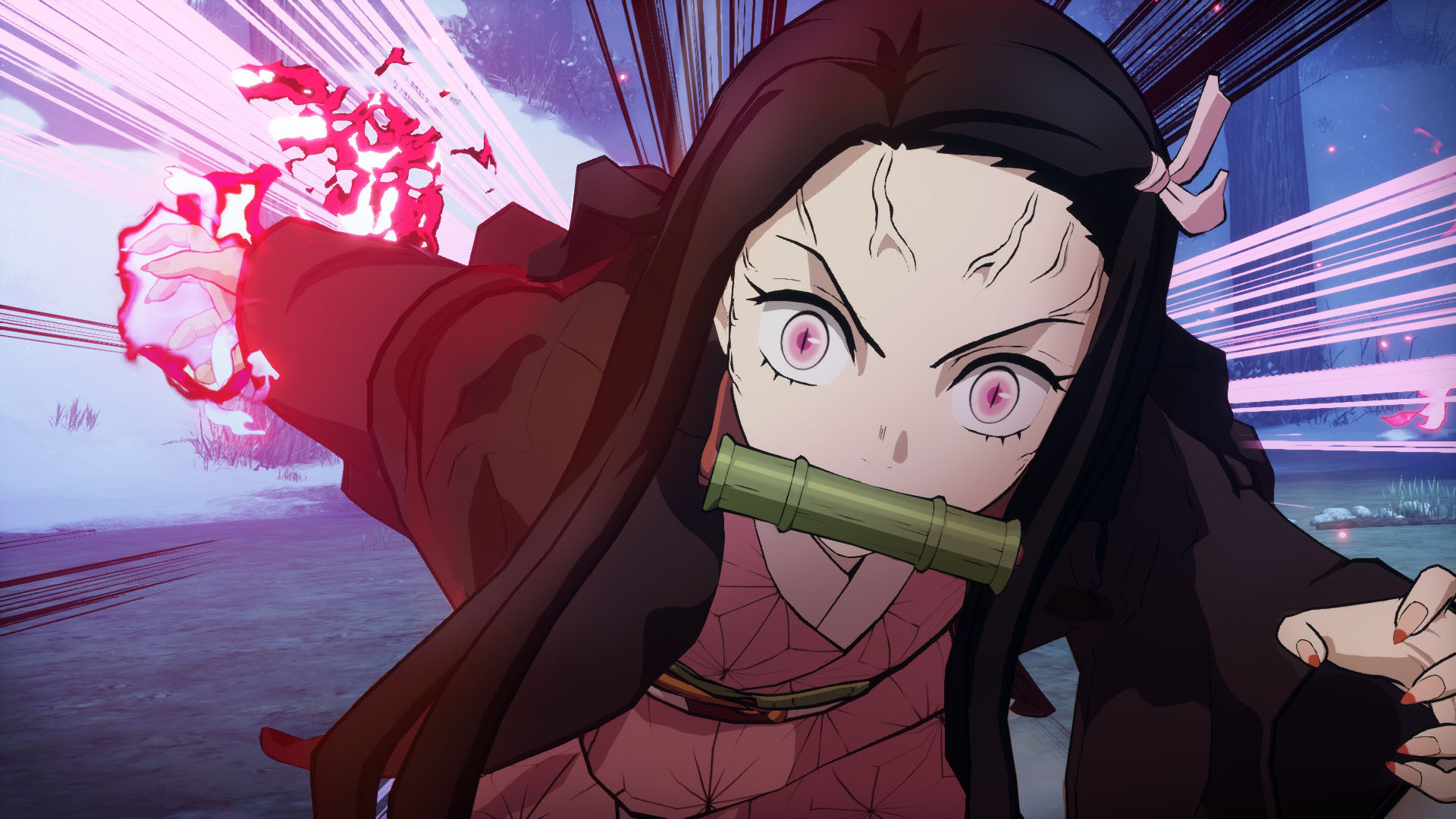 If you want to see more of the upcoming Demon Slayer game Demon Slayer: Kimetsu no Yaiba – The Hinokami Chronicles, you have come to the right place.

During the celebrations of Crunchyroll Expo, the streaming service aired a panel with about half an hour of battle gameplay.

You can find it here. There is no way to embed the video, so you’ll need to visit the link to watch it.