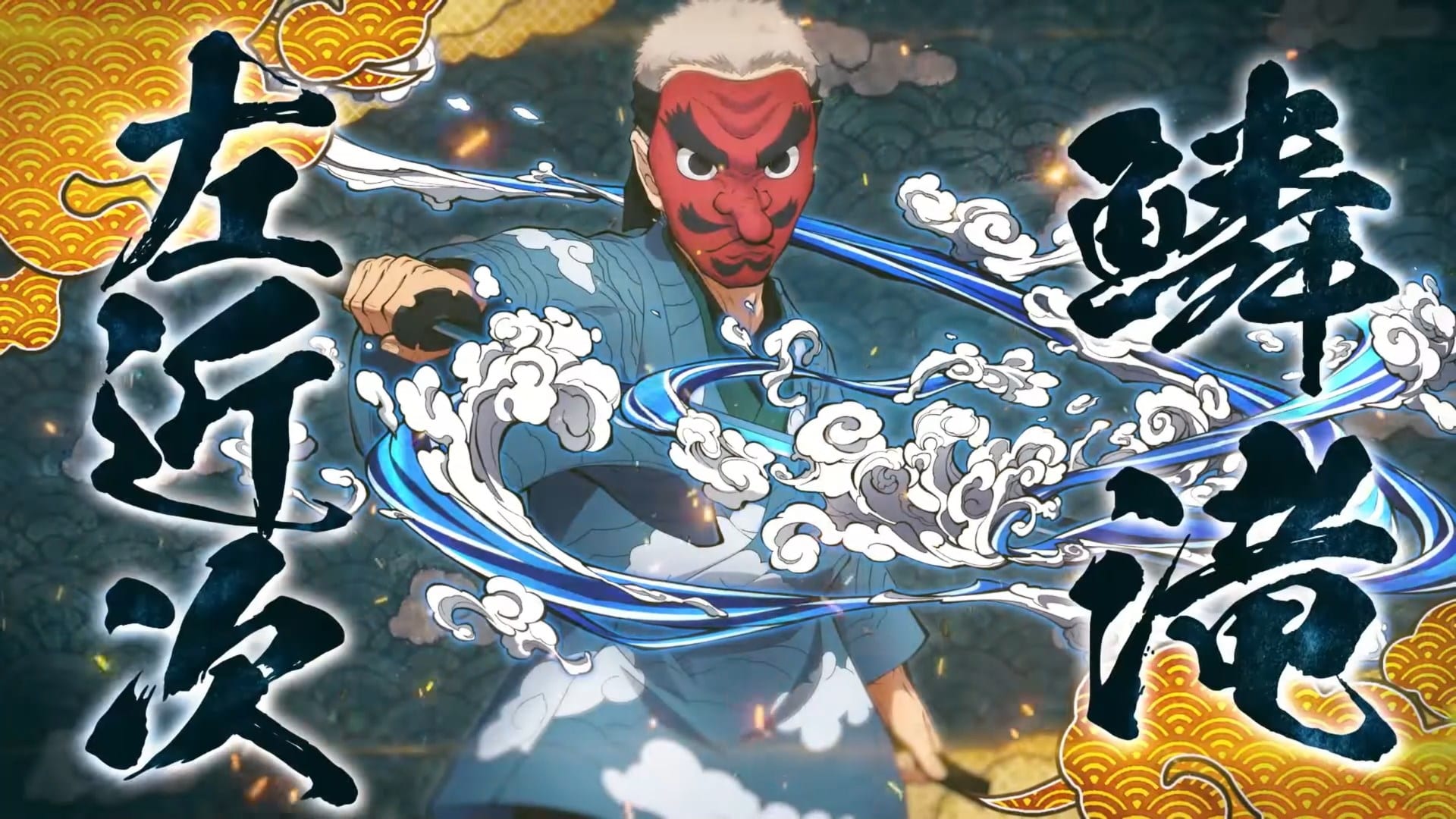 Today Sega Asia, which will release the English localization of Kimetsu no Yaiba: Hinokami Keppu Tan on the local market with the title Demon Slayer: Kimetsu no Yaiba – The Hinokami Chronicles, released three more character trailers in English.

The trailer focuses on Sakonji Urokodaki, Makomo, and Sabito. While voices are in Japanese, we finally get English subtitles, making everything easier to understand.

The Demon Slayer game Kimetsu no Yaiba: Hinokami Keppu Tan is currently being developed by CyberConnect2. If you want to see more, you can enjoy the trailers showing Tanjiro Kamado and Nezuko, the trailers for Zenitsu and Inosuke, one for Giyu Tomioka, the trailer that revealed Shinobu Kocho, and the one showcasing Kyojuro Rengoku, one focusing on Tanjiro Kamado in his Hinokami Kagura form, one showing the versions of the characters from Demon Slayer Academy, and one showing a second batch of the same group.

A western release has not been announced, but the release for Asia by Sega will include English subtitles like the trailers showcased today.

The game will launch in Japan on October 14 for PS5, PS4, Xbox Series X|S, Xbox One, and PC, as announced earlier today. The Asian release is still slated for a more generic “2021.”