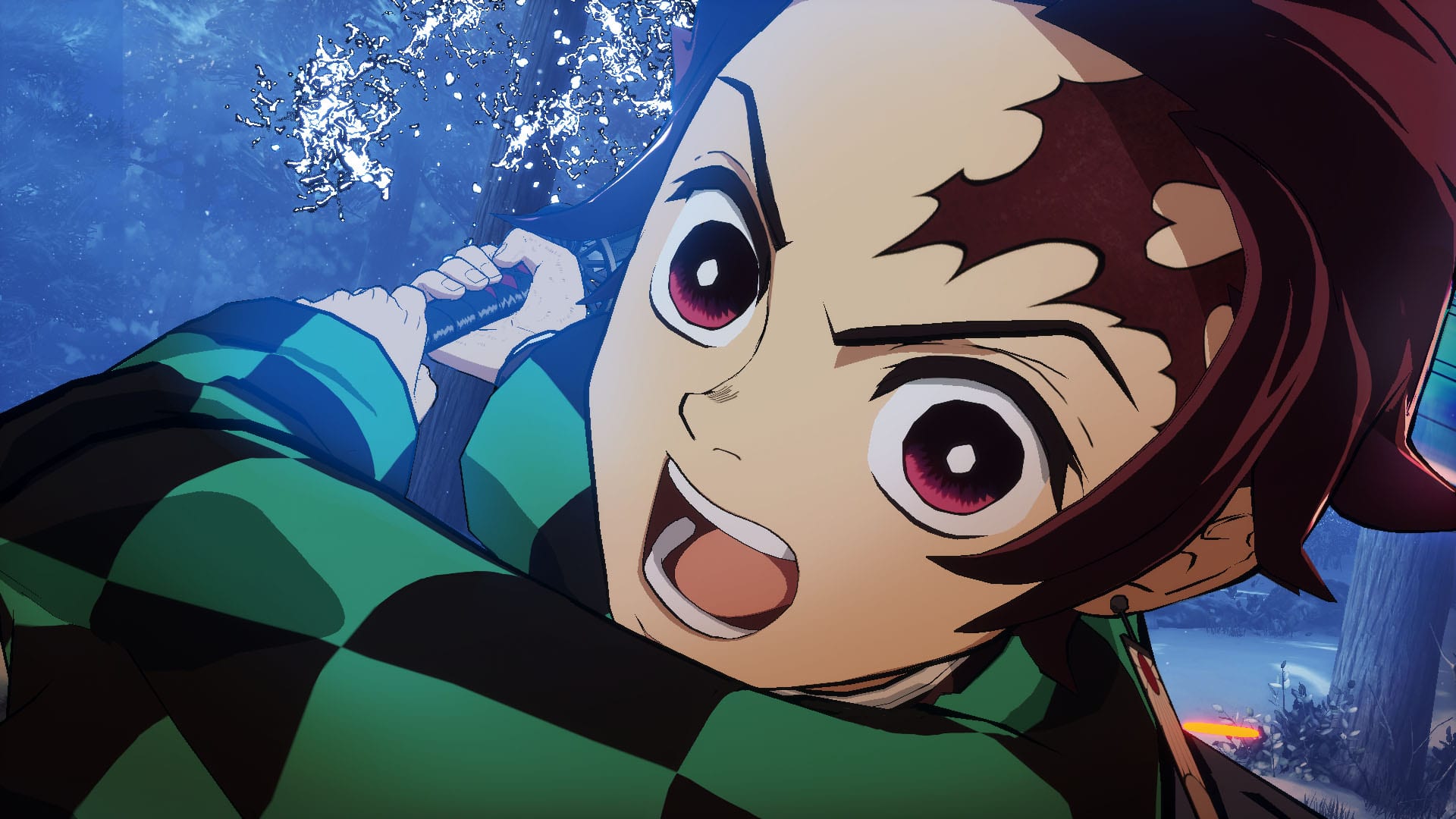 Today they released three trailers, one showcases the gameplay of Tanjiro Kamado, the second focuses on his sister Nezuko Kamado, and the third shows more in-development footage.

Unfortunately, the original trailers are region-locked to Japan, but you can check out reuploaded versions below.

The Demon Slayer game Kimetsu no Yaiba: Hinokami Keppu Tan is currently being developed by CyberConnect2. If you want to see more, you can enjoy the previous batch of screenshots and another one.

Incidentally, just yesterday e also got the reveal of the second season of the anime, which will be aired this year.

A mobile game titled Kimetsu no Yaiba: Keppu Kengeki Royale is also in the works. It was supposed to come last year, but it will instead be released next year in order to further improve its quality.