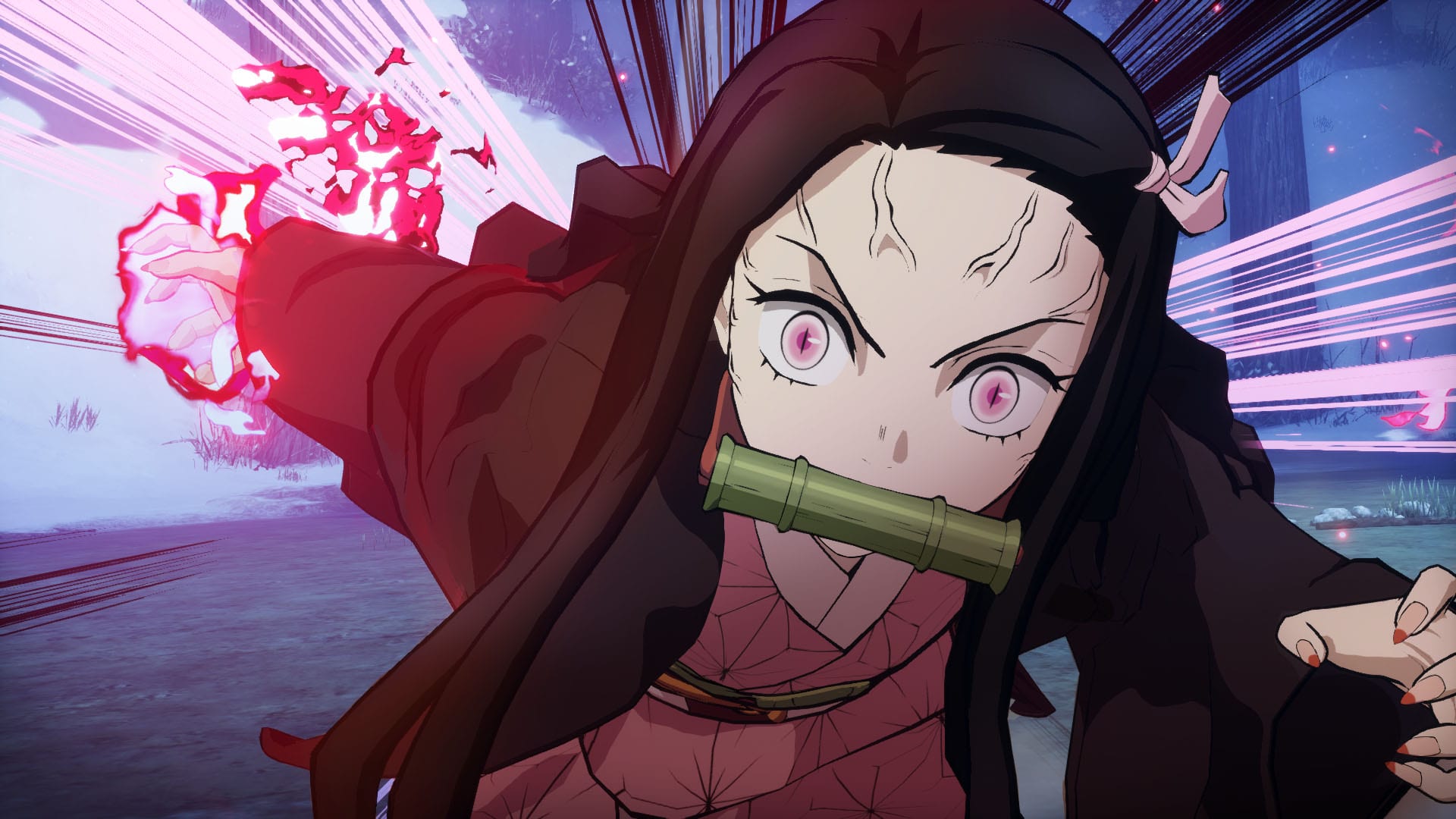 Today was a good day for fans of Demon Slayer: Kimetsu no Yaiba, as both video game and anime news was shared.

During a 2nd-anniversary livestream aired in Japan, the first gameplay of the upcoming game Kimetsu no Yaiba: Hinokami Keppu Tan was revealed.

While the livestream was region-locked, you can still check it out below courtesy of Twitter user Shonen Jump News – Unofficial who first broke the news and a longer version (flipped due to copyright shenanigans. We’ll see how long this one holds) via YouTube user PS360HD2.

Specifically, we get to take a look at the versus mode that lets you select familiar heroes for online matches. Of course, there is also a story-mode that lets you follow the adventures of protagonist Tanjiro.

Apparently, Aniplex is finally ready to open the floodgates about the game, so it’s likely that we’ll see more at some point soon.

On top of the reveal on the game, we also learn that the second season of the TV anime is finally coming this year.

Below you can see the trailer and the key visual.

The Demon Slayer game Kimetsu no Yaiba: Hinokami Keppu Tan is currently being developed by CyberConnect2. If you want to see more, you can enjoy the previous batch of screenshots and another one.