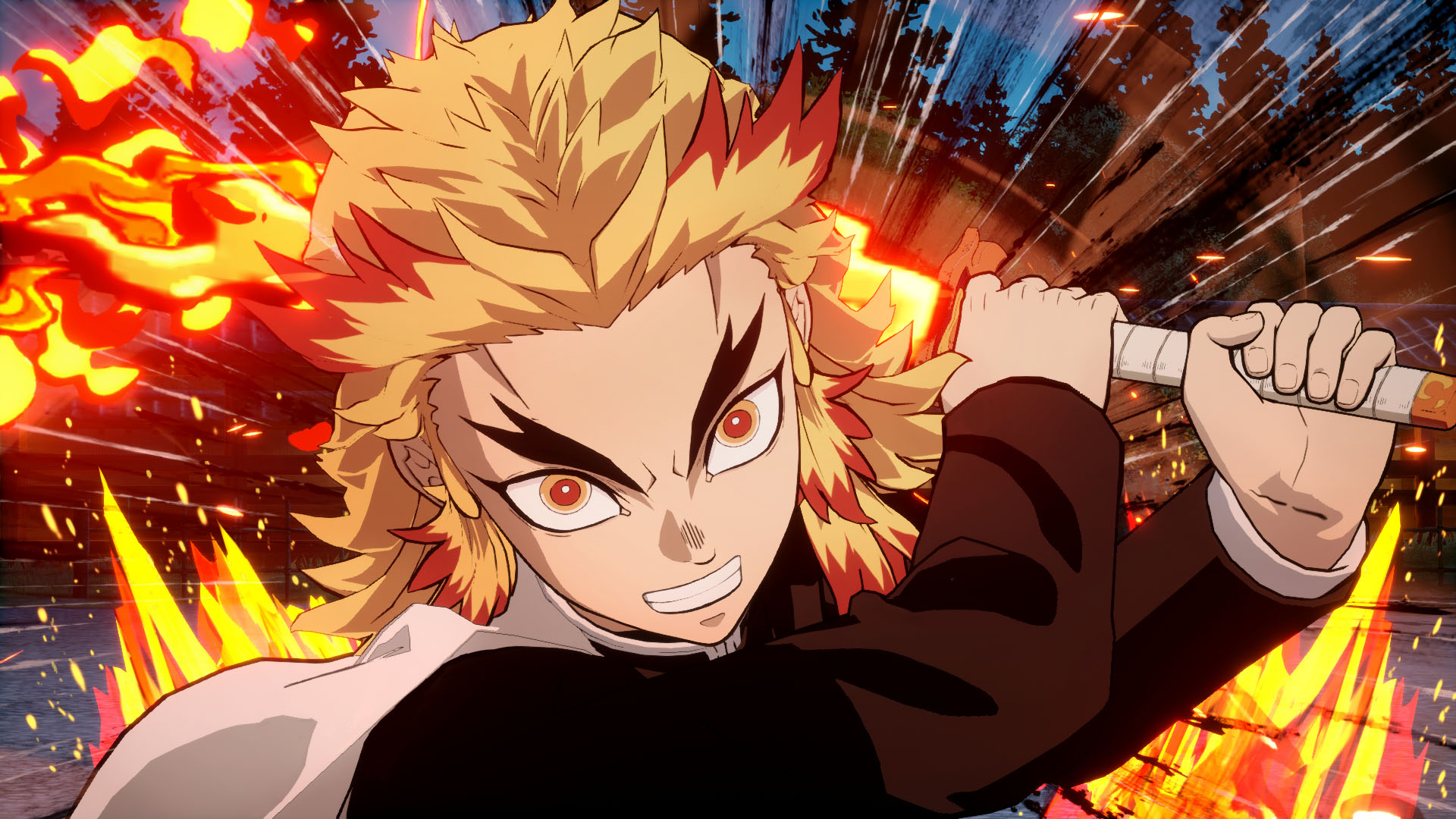 Today Sega released a brand new trailer and plenty of screenshots of the upcoming Demon Slayer: Kimetsu no Yaiba – The Hinokami Chronicles.

The trailer showcases the Mugen Train arc of the Adventure Mode and the Versus Mode.

We also learn that the previously-teased playable demons (in the Versus Mode) will be added split in three separate free updates, including two each.

On top of that, the PS5, Xbox Series X, and Steam versions of the game wil get a 60 FPS performance mode with a free post-launch update that will feature 60 FPS gameplay and 30 FPS cutscenes.