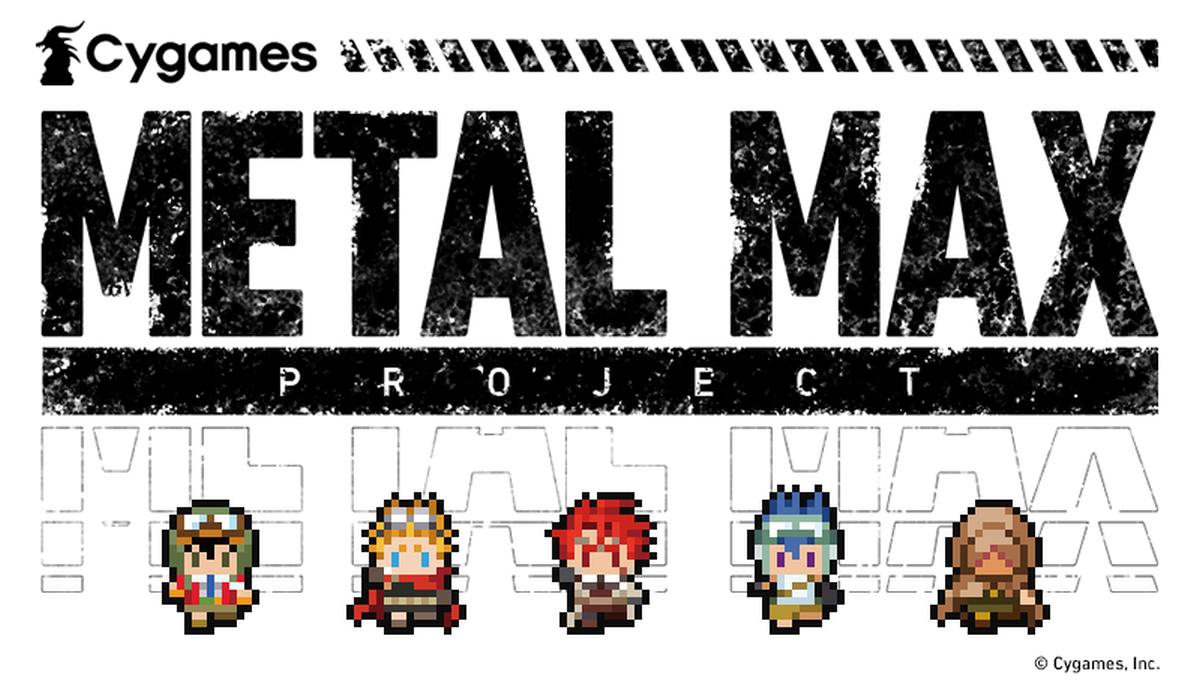 Today Cygames announced via press release that it has acquired the old and beloved Metal Max IP.

The company will take over the IP from Kadokawa and Kadokawa Games, which have owned it for the past few years.

While firm plans for the series aren’t been fully finalized yet, Cygames has pledged to make every effort to create a new future for the Metal Max franchise and has announced that it will work on a game for consoles.

The series’ creator Hiroshi Miyaoka will also move to Cygames and will work on rebooting the series as its director. While it’ll take some time, he would like the franchise to be reborn into something that will move the hearts of RPG fans all over the world.

Cygames producer Kenichiro Takaki (whom you may know as the creator of the Senran Kagura franchise) also commented mentioning that he loved Metal Max back when he was a student.

He is honored to be able to work on the franchise, and the company is about to start a project to turn Metal Max into the best console game possible, so he encourages the fans to stay tuned.

If you’re unfamiliar with Cygames, it’s a popular game developer headquartered in Shibuya, Tokyo. It’s known for the Granblue Fantasy franchise (within which it’s working on Granblue Fantasy Relink and recently released Granblue FantasyVersus) and quite a few more. Another highly anticipated (and rather mysterious) game in the works is Project Awakening, alongside Project GAMM by Takaki-san himself.

The Metal Max franchise has celebrated its 30th anniversary last year. Kadokawa Games picked it up after it had been dormant for a while, releasing Metal Max Xeno in 2018. The game was then remade it into Metal Max Xeno Reborn, which launched in Japan in 2020 and in the west last month for PS4, Switch, and PC.

A sequel titled Metal Max Wild West had been in the works for quite a while, but it has been recently canceled following the splintering of Kadokawa Games and the birth of Dragami Games.