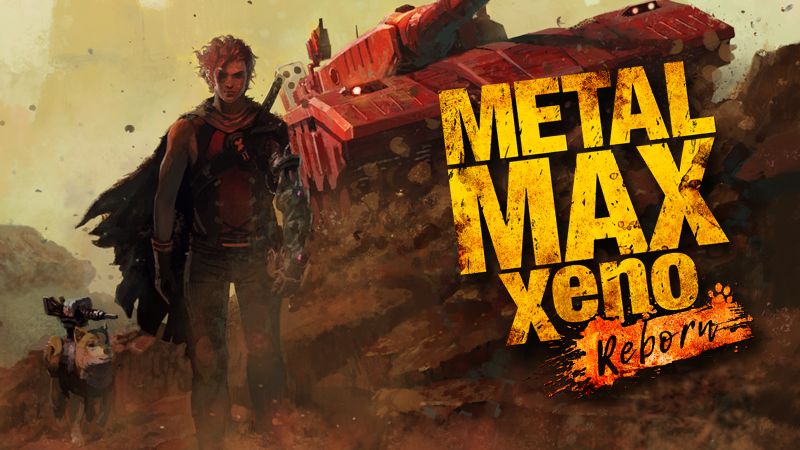 Fans of the series have certainly waited long for the announcement, considering that the localization was revealed almost a year ago and the game launched in Japan in September 2020.

Yet, it’s finally coming to PS4, Nintendo Switch, and PC via Steam on June 10.

We also get a trailer, which you can check out below.

A physical Collector’s Edition for Nintendo Switch will be available in ultra-limited quantities (500 copies).

If you’re unfamiliar with Metal Max Xeno Reborn, it’s the remake of Metal Max Xeno which was released in 2018 for PS4 and PS Vita. It’s also the latest installment of the old and glorious Metal Max JRPG series that debuted all the way back in 1991.

If you want to learn more about Metal Max Xeno Reborn, you can read our extensive interview with producer Juntaro Kohno and our report on the future of the series.