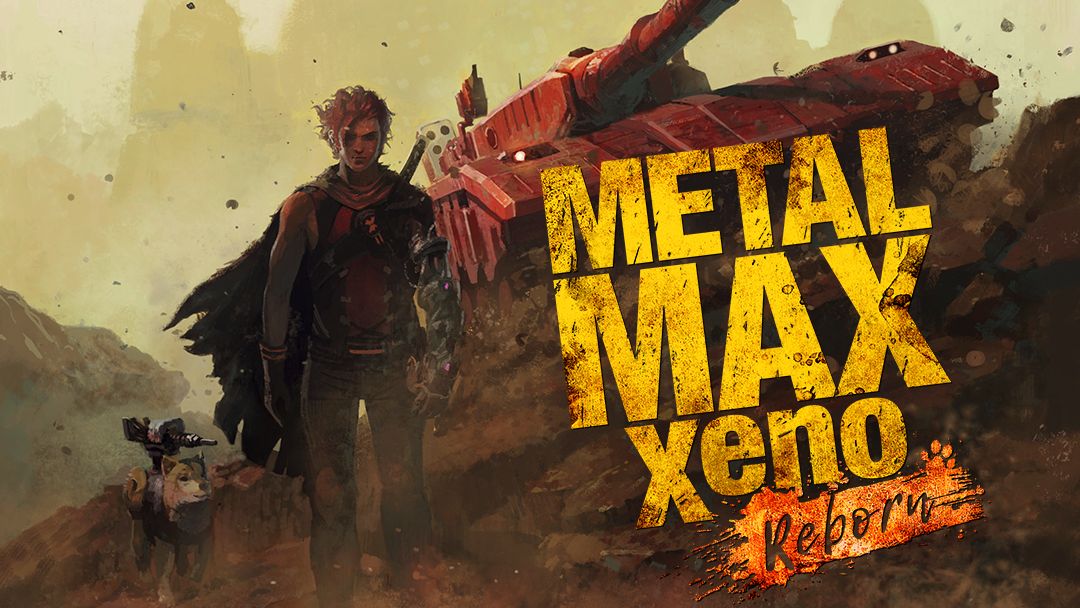 The game doesn’t have a specific release date yet but will launch in 2022 for PS4, Nintendo Switch, and PC via Steam.

Below you can check out an announcement trailer alongside a batch of screenshots.

If you’re unfamiliar with Metal Max Xeno Reborn, it’s the remake of Metal Max Xeno which was released in 2018 for PS4 and PS Vita. It’s also the latest installment of the old and glorious Metal Max JRPG series that debuted all the way back in 1991.