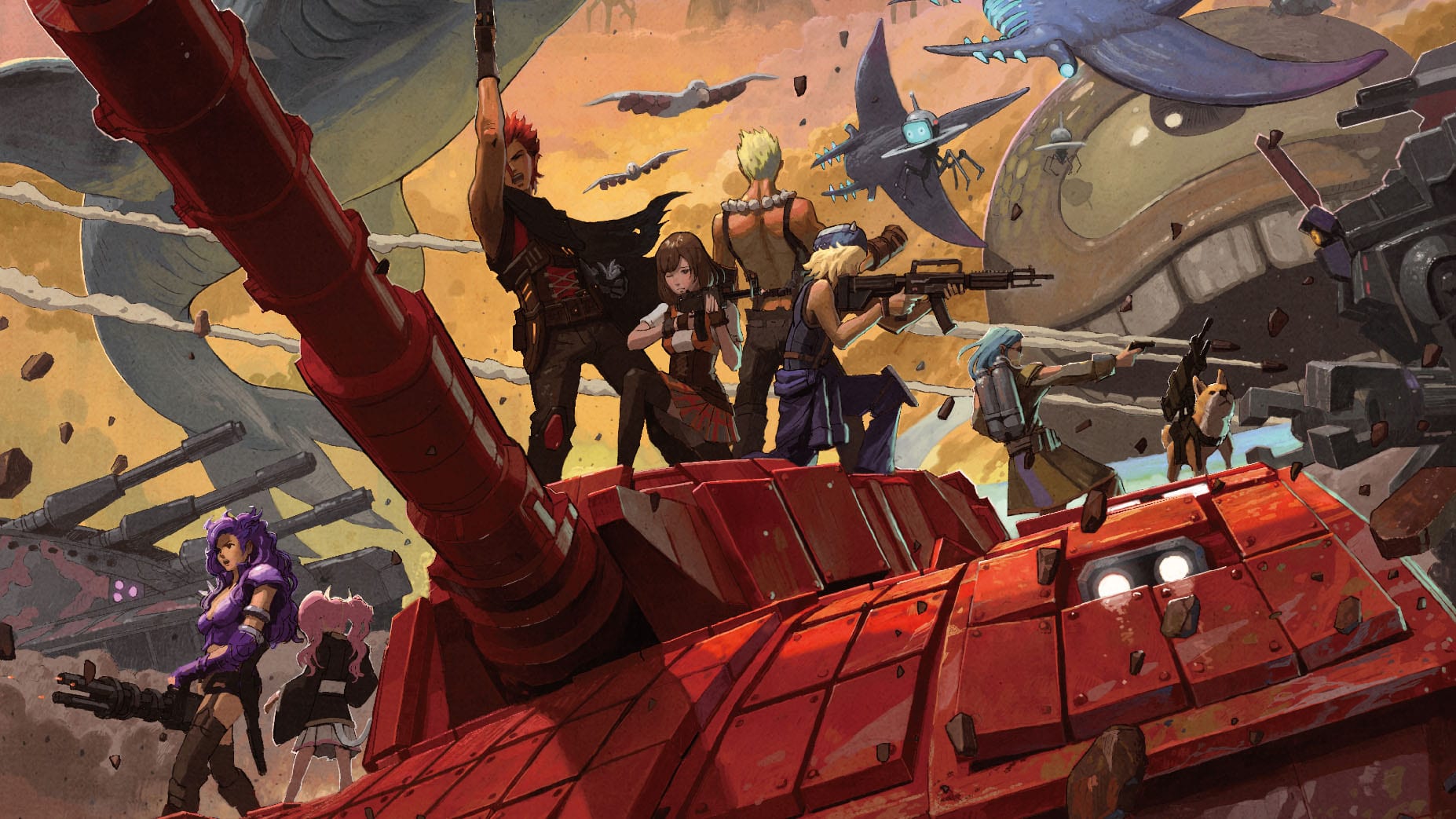 The trailer showcases characters, vehicles, and monsters in action, including a look at the Field Bus that was revealed back in March.

On top of that, we learn that a livestream to celebrate the 29th anniversary of the series will be hosted on May 24. The original game was launched on the same day in 1991.

We also get the reveal of a reversible cover which will be included in the first-print copies of the game. The art is a homage to the original Metal Max. There will also be a limited number of 100-page manuals with plenty of info on vehicles, weapons, and enemies.

You can check out the new trailer, the reversible box art for both platforms, and the manual’s cover below.

If you want to learn more about Metal Max Xeno Reborn, you can check out the original announcement, the first trailer, the most recent batch of screenshots, the one released before, and some recent videos.