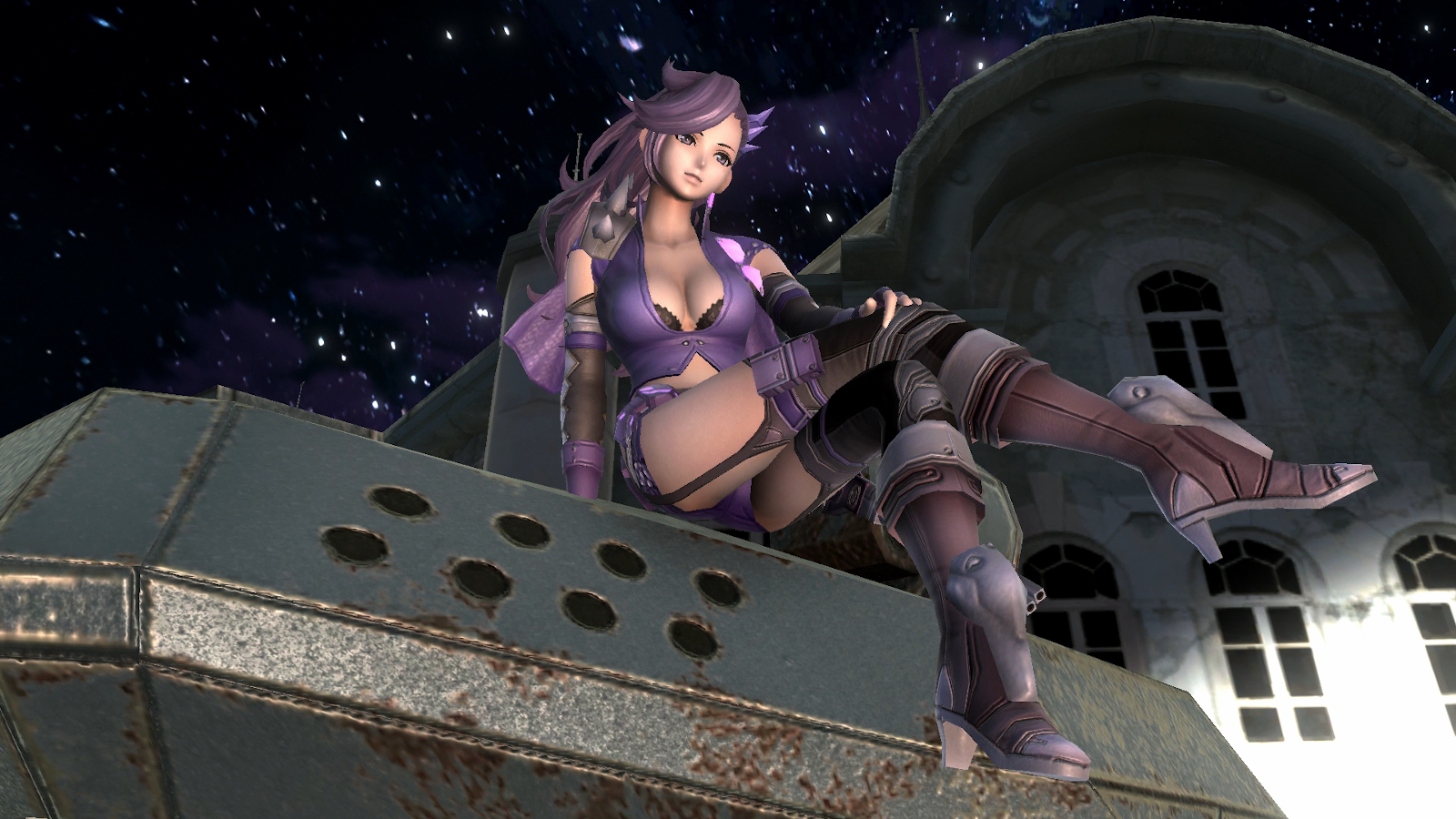 First and foremost, we hear that the game has been delayed for the second time. The new release date is September 10 instead of the previously-announced July 9 launch.

Secondly, we get to see the game running for the first time.

The game was played live during the broadcast and we get to see its renewed visuals compared to the original Metal Max Xeno launch for PS Vita and PS4.

The developers showcased battles both on foot and in the game’s iconic tanks.

ON top of that, we also get to take an extensive tour of the facility of our headquarters, Iron Base.

We also get to see some concept art of the sequel, Metal Max Xeno Reborn 2, which is also coming for Nintendo Switch and PlayStation 4.

The art with the giant flying monsters was already revealed, but we also see a massive thank literally bristling with weapons.

If you want to learn more about Metal Max Xeno Reborn, you can check out the original announcement, the first trailer, the latest batch of screenshots, some recent videos, and the latest trailer.