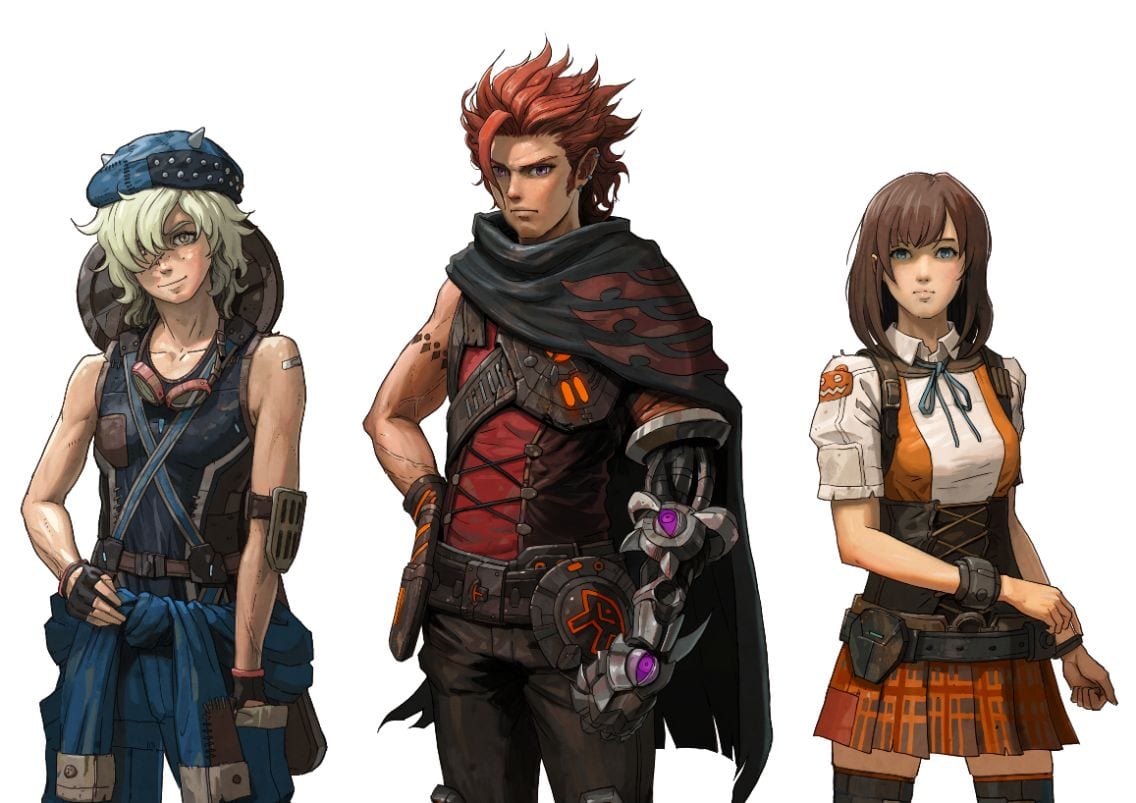 The images mostly showcase the brand new character design art for its cast.

If you’re unfamiliar with Takeshi Oga, he also worked on the concept art for the Gravity Rush series, including the box art of the original game.

You can check out all the main members of the cast in the gallery below.

If you happen to enjoy Oda Non’s original art, you’ll be able to toggle it back into the game after clearing it once, as you can see in the screenshots above (the last screenshot features the artwork by Oda Non).

If you want to learn more about Metal Max Xeno Reborn, you can check out the original announcement, the first trailer, the latest batch of screenshots, some recent videos, the latest trailer, and the latest gameplay.