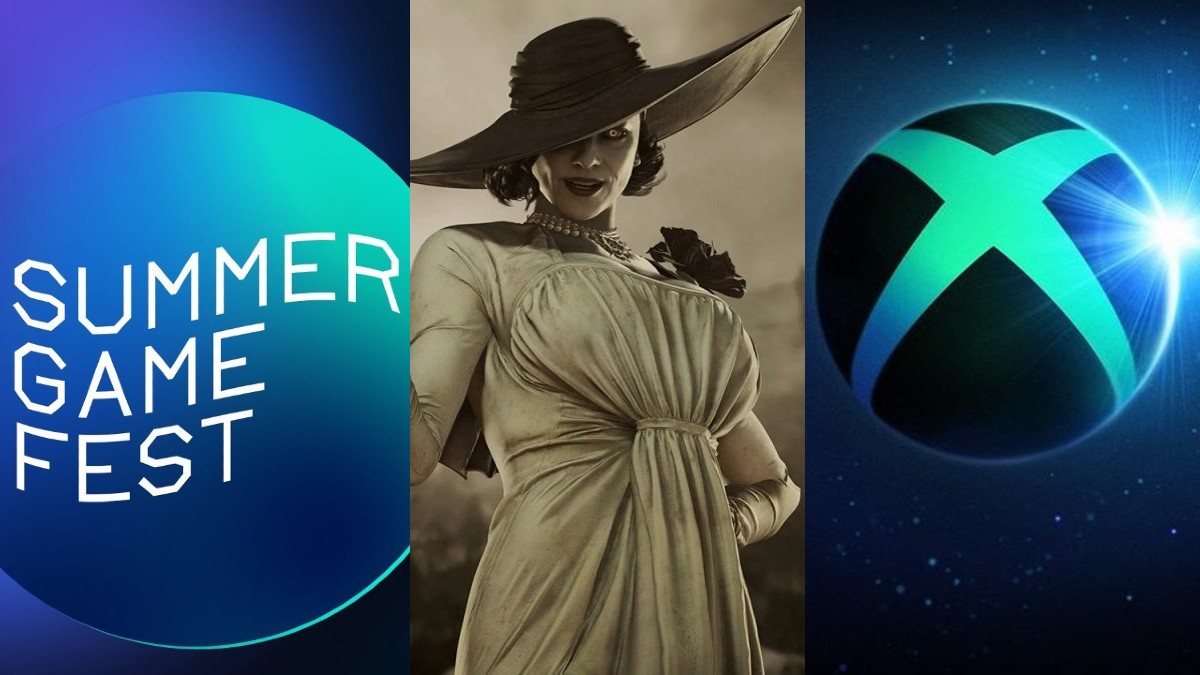 With no E3 again this year, the companies behind the games, and even a few gaming sites, took it upon themselves to give fans almost an entire month of gaming showcases. Each of these events featured plenty of exciting news, trailers, and world premiers, providing a lot of excitement, joy, and intrigue as a result.

Of all of these big showcases, the same question that usually comes up at the end of E3 remains: who had the best presentation? These are the best non-E3 games showcases of 2022, ranked worst to best.

The Best Non-E3 Games Showcases of 2022, Ranked Worst to Best

Look, I love Devolver Digital as much as the next guy, but this presentation was the one that jumped the shark. Across the 25-minute showcase, they only showed off four games, two of which we’ve already seen stuff from (Cult of the Lamb & Skate Story) and one of which was about kicking people with an angry foot.

Sure, The Plucky Squire looks like it’ll be an absolute blast, but the fact that the majority of the presentation was just Devolver Digital being weird and doing skits was a bit too much.

Epic Games wasn’t really a bad showcase per se; it just didn’t really have too much to show. Yes, there was the announcement of a handful of promising indie games, but none of them really jumped off the page as potential sleeper hits.

Couple this with the fact that what we saw from Ghostbusters: Spirits Unleashed and The Lord of the Rings: Return to Moria were both pretty basic trailers that didn’t build much hype, and you can see why it’s so low on the list.

Compared to the last two showcases, IGN Expo certainly came to play when it comes to the quantity of games they showed off. Over the course of the showcase, there were 44 new announcements, game reveals, and trailers on display.

The problem is that, of those 44, only a handful of them were all that interesting. Outside of the announcement of The Walking Dead: Last Mile and a release window and story trailer for There Is No Light, most of the presentation is devoted to indie titles and early access games that will likely fade into obscurity shortly after they release.

PC Gaming Show had a lot of quality games mixed in with some smaller indies. Standouts include titles like The Invincible, The Alters, and Potioncraft, making for a show that had some pretty solid variety.

The main issue with the PC Gaming Show is that it ended up showing off a lot of the same trailers that had been shown off at preview showcases. If Flintlock: The Siege of Dawn and Outriders: Worldslayer Co-Op debuted on this show, then it would definetly have a higher place on the list.

The Future Games Show has certainly grown a lot since its debut in June 2020, as Gamesradar has managed to provide a lot of great new looks and reveals about plenty of upcoming games. Standout titles for the event include Lost in Play, Sunday Gold, Brewmaster: Beer Brewing Simulator, and ILL, just to name a few.

Similar to a lot of the presentations that went on this month, Future Games Show was a bit oversaturated with indie games that weren’t too eye-catching, outside of a few that we stated above. As such, it sits around the middle of the pack on this ranking.

Much like the Guerrilla Collective 3, the Wholesome Games showcase really came to play with its indie presentations. Over 90 games were shown at this event, featuring plenty of variety and even some demos that were available the same day to try out.

The main reason Wholesome Games isn’t a bit higher on this list is that the games shown were definitely a bit niche, so they might not be for everyone. The ones who do fit that niche will be thriving, though, that is for sure.

Guerilla Collective 3 is the showcase that proved that there are definitely some worthwhile AA and indie-level games that are coming in the near future. Of the 50 or so titles that were shown during the showcase, almost half of them look unique and interesting to play.

Whether it was the vibrant puzzle-platforming of Ugly, the dystopian horror of Signalis, or the chaotic arcade snowboard combat of Slopecrashers, there was a game for just about everyone during Guerrilla Collective 3. The showcase succeeded in providing both quality and variety.

Capcom had a really solid showcase during not-E3 week 2022. Just about everything that was shown off was something that fans will be excited for.

As one of the first showcases of Non-E3, the Summer Game Fest had a lot of pressure to deliver some great games. And while there was certainly a bit more fluff than necessary, it is safe to say that it more than delivered.

Whether you were looking for fresh and interesting new games like Fort Solis or you wanted more info on exciting upcoming games like The Callisto Protocol, Sumer Game Fest had a lot to offer. Couple this with important info on titles like Street Fighter 6 and Call of Duty Modern Warfare II, and it isn’t hard to see why this is so high on the list.

To the surprise of no one, Sony once again delivered another banger of a showcase with the State of Play. Despite the event mostly being focused on its PSVR2 titles, we still got an abundance of important news from the event.

That news includes Resident Evil 4 getting a remake, Resident Evil Village coming to PSVR2, and a Spider-Man: Remastered PC port. While they might be a bit more niche, the reveals of The Walking Dead: Saints and Sinners: Retribution and Horizon: Call of the Mountain for PSVR2 only further cements the State of Play’s location on this list.

Xbox and Bethesda really came to play; they “won” this showcase, and it wasn’t even close. It’s honestly hard to explain how many great reveals came out of this presentation, so I’m just going to list each title that would be an announcement worthy of carrying a showcase on its back by itself down below:

You’ve got just about everything on that list: an exciting indie game in CACOON, highly anticipated gameplay reveals for Starfield and Hollow Knight: Silksong, and the news that the Persona series is coming to Xbox. Regardless of whether you consider yourself a “fanboy” or not, it is hard to deny how good the Xbox and Bethesda showcase was.