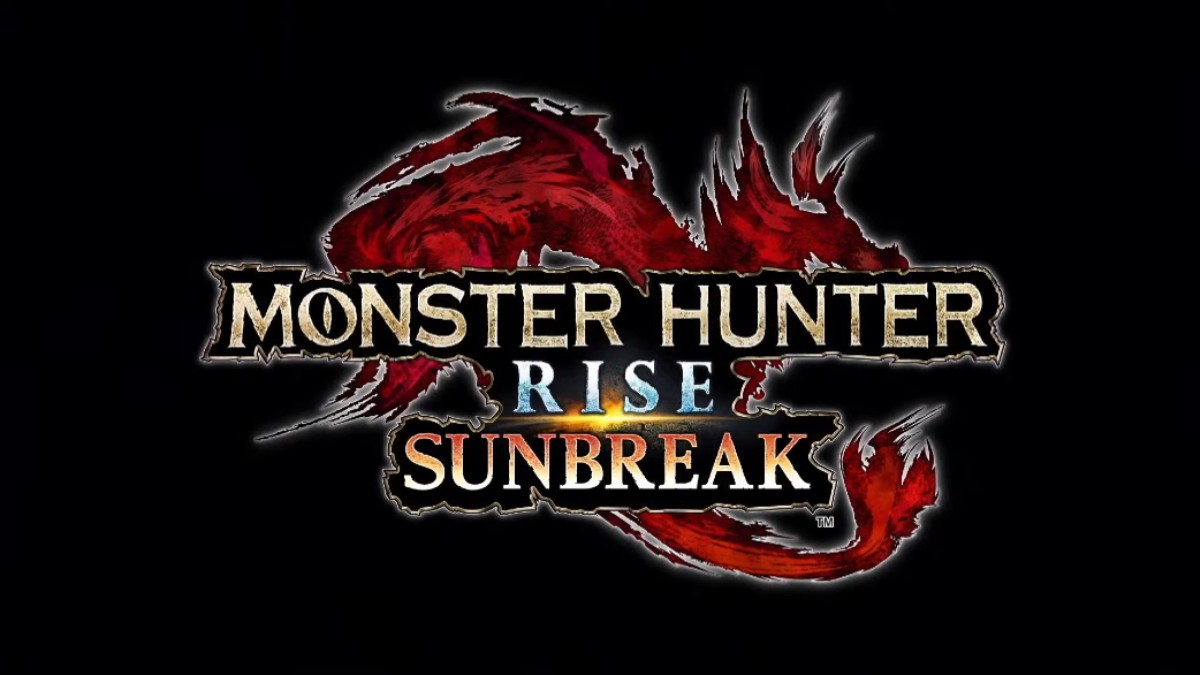 Today, during the Capcom Showcase, we got plenty of great updates on some of the company’s biggest games. Monster Hunter Rise: Sunbreak was one of those games, and it got a brand new trailer, featuring plenty of interesting new bits of information on the game.

You can check out the new gameplay, returning monsters and local, and all the new updates that Monster Hunter Rise: Sunbreak for yourself via all of the new trailers down below.

A demo for the game is available starting tomorrow, June 14, 2022. Alongside the demo news, Monster Hunter Rise: Sunbreak will be adding in free title updates up until 2023, with each update including additional monsters and new elements.

If you’re unfamiliar with it, you can read the official description below.

“Monster Hunter Rise: Sunbreak begins following the heroic defense of Kamura Village against the Rampage that concludes in Monster Hunter Rise. News of the village’s survival inspires the gallant knight Dame Fiorayne to travel from the distant Kingdom seeking aid. Hunters brave enough to answer the call will set out for the port of Elgado Outpost. This bustling maritime waystation is the home of the Laboratory researching the abnormal monster activity troubling the Kingdom, and the Command Post tasked with restoring peace to the realm. Here, players will interact with a cast of new characters including the commander of the Knights of the Royal Order Admiral Galleus, the quirky scientist Bahari, Minayle the Blacksmith, Oboro the Merchant, and the quest giver Chichae. These helpful allies will assist hunters in crafting new gear for the perils ahead, and instructing them to perform powerful new Wirebug techniques.

The threat befalling the Kingdom is closely linked to powerful creatures inspired by staples of Western horror known as the Three Lords. This cadre includes the newly unveiled Garangolm, the chilling Fanged Wyvern Lunagaron, and the Elder Dragon Malzeno. In addition to these nightmarish new foes, other monster variants and returning fan-favorites including Blood Orange Bishaten and the mighty Astalos will emerge to challenge hunters in the added Master Rank quest difficulty. Researching the behavior of the Three Lords will take hunters across the Kingdom to exciting new locales, including the newly-unveiled Citadel. This locale boasts snow-swept peaks cascading down to lush forests teeming with new forms of endemic life. At the center of this vast region sits a long-abandoned fortress that serves as a bastion for the very monsters it was built to keep out. More information about Monster Hunter Rise: Sunbreak will be revealed at a later date.”

Monster Hunter Rise: Sunbreak is set to be released on June 30, 2022, for both Switch and PC, and pre-orders are already available now.

For more on the Capcom Showcase, be sure to check out the rest of Twinfinite. We’ve got all the coverage you could ever need coming out of the event, including plenty of gameplay, news, and features that fans of the company will surely love.