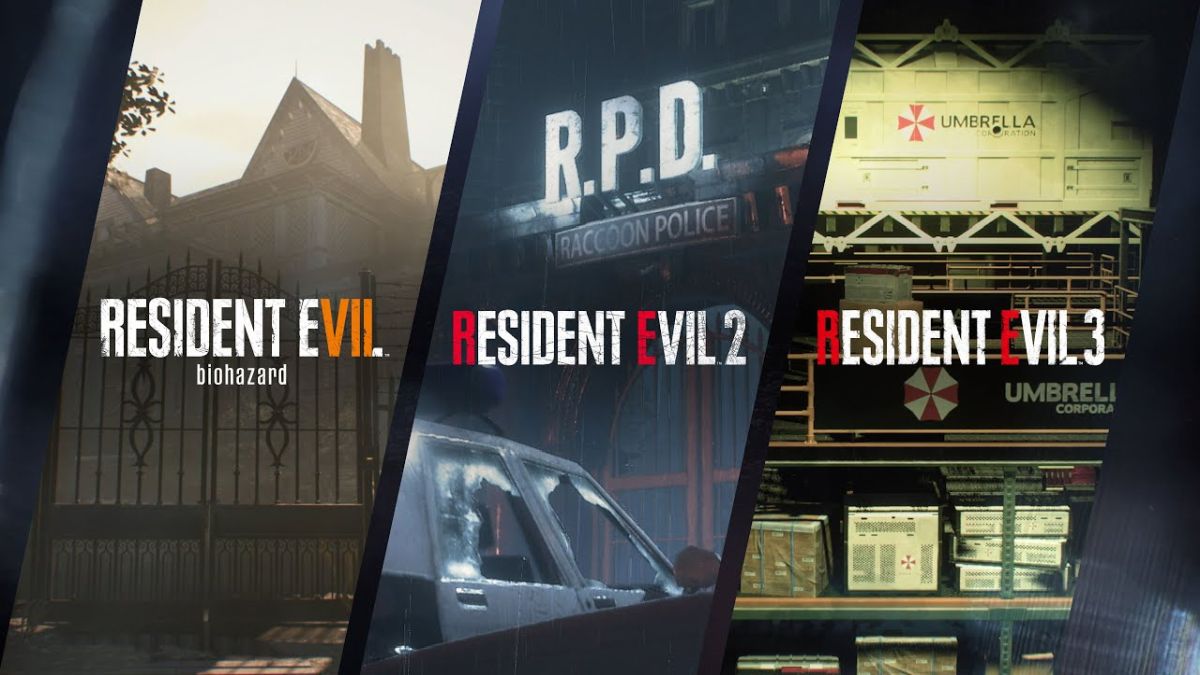 During the broadcast for the Capcom Showcase, the publisher revealed the immediate release of current-generation versions for Resident Evil 2, 3, and 7: Biohazard.

All three titles are being released today for PS5 and Xbox Series X|S including new-gen features like 4K, high framerate, ray tracing, and 3D audio.

If you have either the PS4 or Xbox One version, you’re not left behind as the upgrade to the current generation version is free on both sides.

PC players can also enjoy a free update at the same time.

You can see what the games look like in the trailer below.

Resident Evil 7: Biohazard was originally launched in 2017 for PC, PS4, and Xbox One, and it pretty much marked the return of the franchise to its dark origins, and to widespread success. You can see why in our review.

Resident Evil 2 was the first of the big remakes, launched in 2019 for PS4, Xbox One, and PC. Our review will tell you why it’s so beloved by the fans.

Last, but not least, Resident Evil 3 was released for PS4, Xbox One, and PC in 2020, and we have a review for your perusal for that one as well.

If you’d like more Resident Evil news, you can check out the fresh announcement of a DLC package for the latest game of the series, Village, which is coming in October this year.