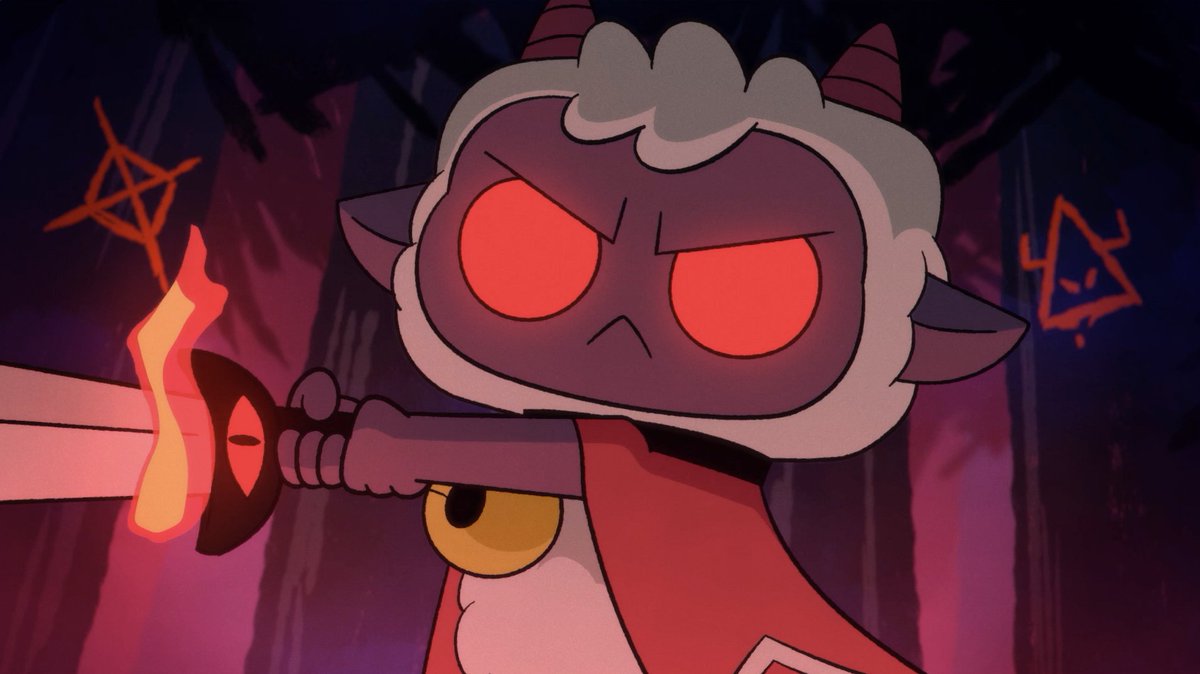 If you’ve ever wanted to start your own cult, then Massive Monster and Devolver Digital have got you covered! Yes, the developer and publisher have confirmed that their upcoming flock-building roguelike, Cult of the Lamb, will be coming to PS4, PS5, Xbox One, and Switch, alongside its previously announced PC version, later this year.

Accompanying the recent news was the release of a new console-specific trailer showcasing what players can expect in its surprisingly cutesy, yet disturbingly dark action-adventure title. Go ahead and check out the new Cult of the Lamb trailer below:

Clearly, Cult of the Lamb is shaping up to be a pretty unique experience, much akin to preceding Devolver Digital titles before it. You take on the role of a cursed lamb who must build a loyal flock of followers in a bid to repay their debt to a mysterious stranger.

Blending randomly generated levels with resource-gathering, real-time combat, and town-building mechanics, Cult of the Lamb appears to be an unlikely combination of Don’t Starve, The Swords of Ditto, and, well… The Wicker Man.

No concrete release date has been given, unfortunately. However, the team has promised that the game is “coming soon.”

Cult of the Lamb casts players in the role of a possessed lamb saved from annihilation by an ominous stranger and must repay their debt by building a loyal following in his name. Start your own cult in a land of false prophets, venturing out into diverse and mysterious regions to build a loyal community of woodland worshippers and spread your Word to become the one true cult.

Collect and use resources to build new structures, perform dark rituals to appease the gods, and give sermons to reinforce the faith of your flock.

Explore a sprawling, randomly generated world, fight off hordes of enemies and defeat rival cult leaders in order to absorb their power and assert your cult’s dominance.

Train your flock and embark on a quest to explore and discover the secrets of five mysterious regions. Cleanse the non-believers, spread enlightenment, and perform mystical rituals on the journey to become the mighty lamb god.