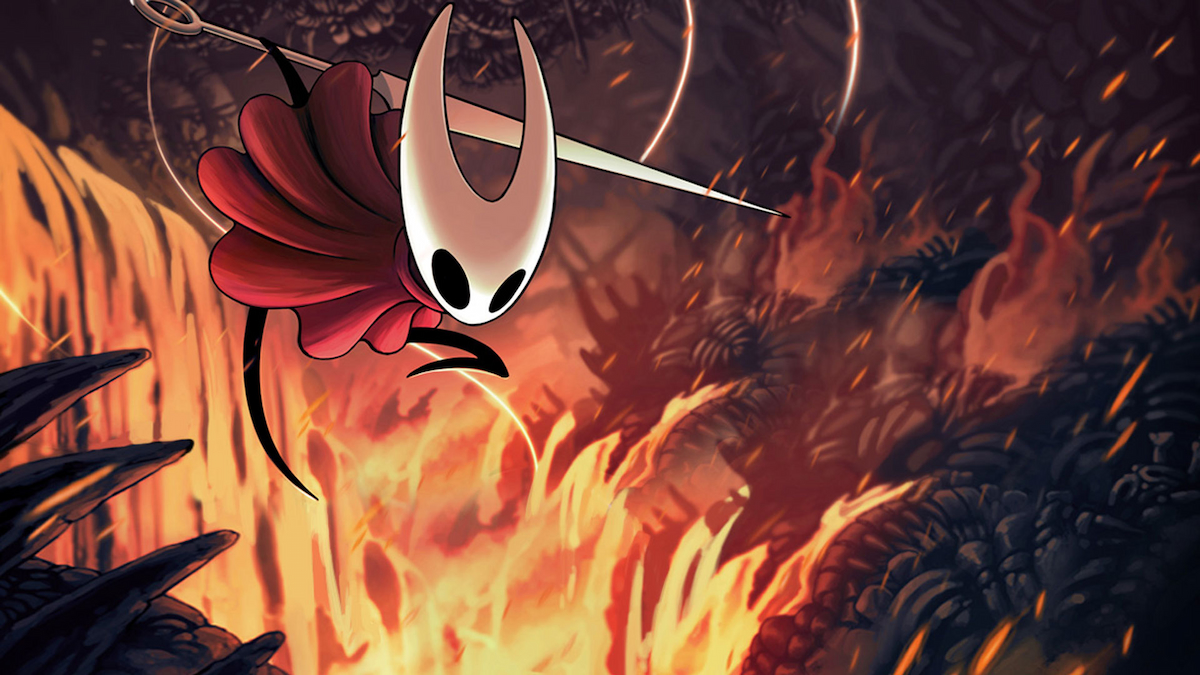 Some brand new gameplay for Hollow Knight: Silksong, the much-anticipated sequel to 2017’s Hollow Knight, was just shown off during the Xbox & Bethesda Showcase 2022.

Players will play as Hornet this time around, the princess-protector of the crumbling kingdom of Hallow Nest, as she embarks on a journey through a mysterious new kingdom, one ruled by silk and song.

With an all-new and more acrobatic moveset, Hornet will allow for a faster, more kinetic style of gameplay than was the case with the Knight in the original.

As you can see in the trailer below, Hornet’s methods of traversal take full advantage of her more acrobatic moveset, and looks to include more challenging traversal sections, which means players are in for a challenge, as the original was no walk in the park.

Developer Team Cherry has been hard at work on Hollow Knight: Silksong for severaly years now, with the title being announced back in 2019.

While no release date was shown, it was announced that the atmospheric platformer will be coming to Game Pass on day one.

For all of the latest news from the Xbox & Bethesda Showcase, keep checking the Twinfinite home page, as we will be posting new stories throughout the run of the show.