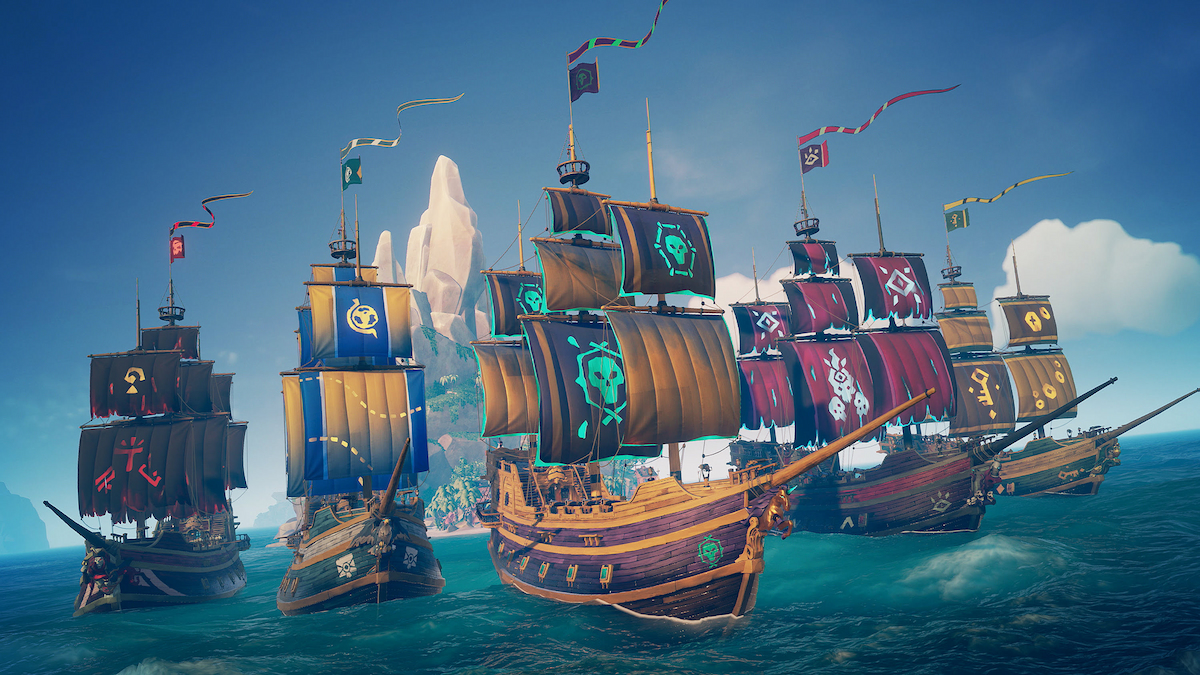 Aspiring captains were treated to a sea-shanty outlining all the new features coming to Sea of Thieves in Season 7 during the Xbox & Bethesda Showcase.

The focus here is on added customisation for players, allowing players to really make their ships their own.

Some of the features that were shown off include the ability to save ship loadouts, customise your captain’s cabin, name your ships, and use new cash-in points to offload plunder. There will also be brand new gear for budding buccaneers to work towards throughout Season 7’s run.

Sea of Thieves is an immensely popular title, and more than 30 million players have set sail upon its stormy seas. It features cross-play, so console players can crew up with their PC compatriots.

Sea of Thieves Season 7 sets sail on July 21st, for Xbox and PC, and will be available on day one as a part of the Xbox Game Pass.

For all of the latest news from the Xbox & Bethesda Showcase, keep checking the Twinfinite home page, as we will be posting new stories throughout the run of the show.