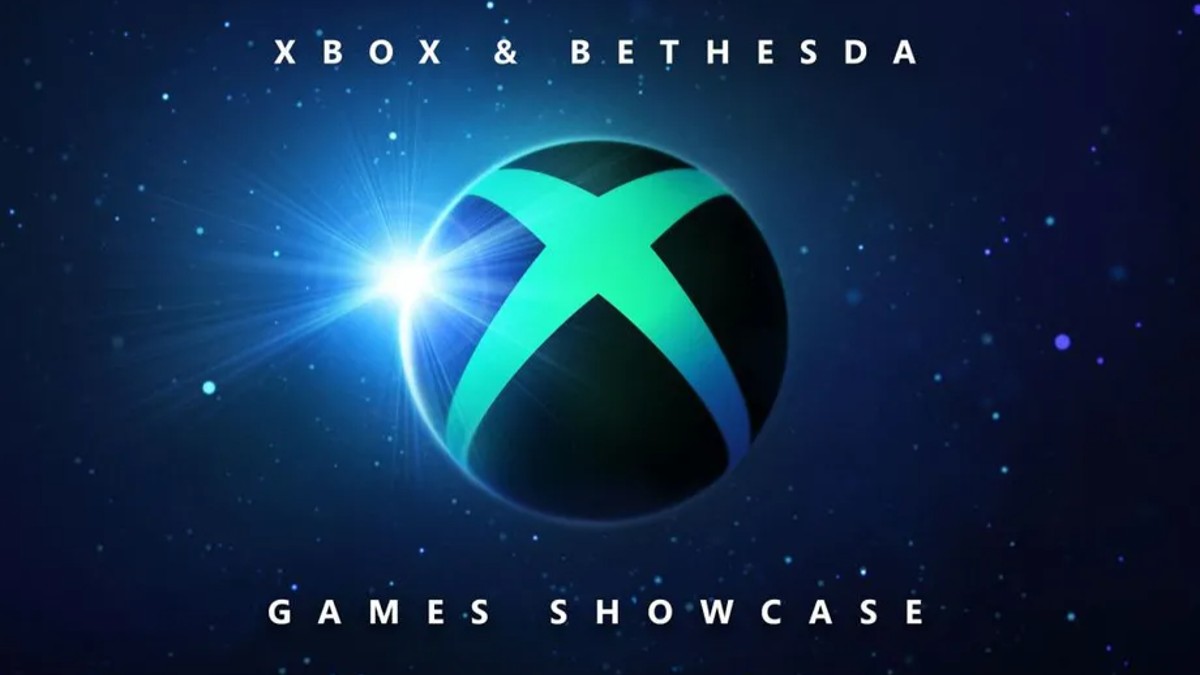 Below you can check out all the news and trailer showcased at the 2022 Xbox and Bethesda Summer Game Fest presentation.

Redfall is an open-world, single-player and co-op FPS from Arkane Austin, the award-winning team behind Prey and Dishonored. Continuing Arkane’s legacy of carefully crafted worlds and immersive sims, Redfall brings the studio’s signature gameplay to this story-driven action shooter.

From the mind of Justin Roiland (Rick and Morty, Solar Opposites) comes High On Life. Humanity is being threatened by an alien cartel who wants to use them as drugs. It’s up to you to rescue and partner with charismatic, talking guns, take down Garmantuous and his gang, and save the world.

Riot Games is teaming up with Xbox Game Pass to unlock your experiences across their biggest PC & mobile games!

Witness the end of Innocence in this exclusive gameplay trailer of A Plague Tale: Requiem, captured on Xbox Series X, and premiered at the Xbox & Bethesda Games Showcase 2022.

Embark on a heartrending journey into a brutal, breathtaking world, and discover the cost of saving those you love in a desperate struggle for survival. Strike from the shadows or unleash hell with a variety of weapons, tools and unearthly powers.

A Plague Tale: Requiem releases in 2022 on Xbox Series X|S and PC. The game will be available Day One with Xbox Game Pass (Console, PC and Cloud).

Witness the power of Xbox Series X through Forza Motorsport. Automotive entertainment is reimagined for a new generation.

Overwatch 2 arrives on October 4 as an always on, free to play experience featuring brand new content. Learn more at the Reveal Event on June 16 at 10 AM PT, streaming on Overwatch’s official Twitch and Youtube channels.

Ara: History Untold delivers an evolution in turn-based historical grand strategy. Your choices will define the world you create, your experience, and your legacy.

Explore locations never-before-seen in an Elder Scrolls game—the secluded isles of the Systres Archipelago—and confront the sinister Ascendant Order. Are you ready to set sail for High Isle and protect the Legacy of the Bretons?

Travel beyond the borders of Appalachia to The Pitt in the next major content update for Fallout 76. Forge new alliances, undertake new challenges, and earn all-new rewards when Expeditions: The Pitt launches this September.

Survive the past. Tame the future. Suddenly awakened on a primal world filled with dinosaurs and humans struggling for dominance, you must team-up with legendary heroes to confront powerful dark forces. Saddle up, and join the definitive next-gen survival experience with ARK 2!

You awaken in the middle of a desolate and decayed hellscape; a once industrious civilization now lay in ruin. Surrounded by nightmarish, biomechanical contraptions, you must explore your environment to progress. Your nightmare is about to begin…Available to play on Xbox Series X|S and day one with Game Pass.

Explore a mesmerizing labyrinth this Halloween! Scorn will release on 21st October 2021.

Flintlock: The Siege of Dawn

Get a first look at Flintlock: The Siege of Dawn’s gunpowder-packed and magic-fueled combat in the first gameplay reveal video. Take to Flintlock’s vast battlefields, combining and mastering an arsenal of tools and magical abilities.

Join Nor and her mysterious companion, Enki, in this open-world RPG adventure and embark on an epic journey of vengeance, gunpowder and magic in humanity’s last stand.

Your battle begins early 2023 on Xbox One and Xbox Series S|X! Available day one with Game Pass.

Discover the mysteries of Minecraft Legends, our upcoming action strategy game. Explore a familiar yet mysterious land, full of diverse life, lush biomes, and rich resources. But this paradise is on the brink of destruction. The piglins have arrived – and they’re threatening to corrupt the Overworld. Inspire unexpected friends to form valuable alliances and lead them in strategic battles to protect their home. Take the fight to the piglins before their Nether corruption devours the Overworld! Developed by Mojang Studios and Blackbird Interactive,

Welcome to the Frontier! Begin your new life on a strange and beautiful planet as you build up your homestead. Arriving in Early Access, Spring 2023!

Play the “irresistible” roguelite co-op sensation on Xbox Series X/S or Windows PC! Gunfire Reborn’ is a booming blend of ability-based hero shooter and roguelite, all rendered in a striking cel-shaded aesthetic.

Play solo or cooperatively with up to three other players in a highly replayable romp through gorgeous environments. Mix and match 40+ weapons, 100+ scrolls, powerful inscriptions and Ascensions to craft builds from devastating Sharpshooters to magic-based Alchemists.

Gunfire Reborn is coming to Xbox Game Pass in October 2022.

Coming July 19, 2022, As Dusk Falls is an original interactive drama. Join friends or play alone, making choices that impact characters’ lives in this uncompromising story of betrayal, sacrifice, and resilience.

Grounded is preparing to leave Game Preview this September as it launches its full release. Find out how the teens got into the yard and the mad scientist behind it in the fully playable campaign – all of which can be experienced alone or with a group of friends! New armor recipes, new weapon recipes, and the giant Mantis await players in this upcoming update.

Indie developer Baby Robot Games, and publisher Raw Fury, are proud to reveal their debut game, Ereban: Shadow Legacy, a fast-paced stealth platformer game where you become Ayana, the last descendant of a forgotten race. Harness mystical shadow powers, high-tech gadgets and avoid or kill to uncover the truth about your past and the key to saving a dying, morally grey universe.

Set in 16th century Bavaria,  Pentiment will take players on a narrative journey through the eyes of Journeyman Artist Andreas Maler during a time of great social unrest. Led by game director Josh Sawyer, this game is brought to life by a talented team inspired by illuminated manuscripts, woodcut prints, and history itself.

Play Pentiment day one on Game Pass when it releases in November 2022.

The Diablo IV dev team dives into the latest gameplay innovations coming to the next installment in the Diablo franchise. The game arrives on Xbox Series X|S at some point in 2023.

Take a musical tour of what Sea of Thieves Season Seven will offer as Captaincy comes to the game on July 21, 2022. From purchasing, naming and customizing ships, to saving your loadouts and gaining access to quick cash-in points, it’s time to become a Captain of Adventure!

Ravenlok is an action-packed fairytale reimagining of a troubled kingdom and a young girl’s destiny to fulfill a dangerous prophecy. By the creators of Echo Generation.

Ravenlock is coming to Xbox and PC at some point in 2023.

From Jeppe Carlsen, the lead gameplay designer of LIMBO and INSIDE — COCOON takes you on an adventure across worlds within worlds. Master world-leaping mechanics to unravel a cosmic mystery.

COCOON is coming to Xbox Game Pass, Xbox Series X|S, and Xbox One in 2023.

Wo Long: Fallen Dynasty follows the dramatic, action-packed story of a nameless militia soldier fighting for survival in a dark fantasy version of the Later Han Dynasty where demons plague the Three Kingdoms.

Players fight off deadly creatures and enemy soldiers using swordplay based on the Chinese martial arts, attempting to overcome the odds by awakening the true power from within.

Watch the official gameplay reveal for Starfield from the Xbox and Bethesda Games Showcase. Starfield releases on Xbox Series X|S and PC in 2023. Play day one with Game Pass.