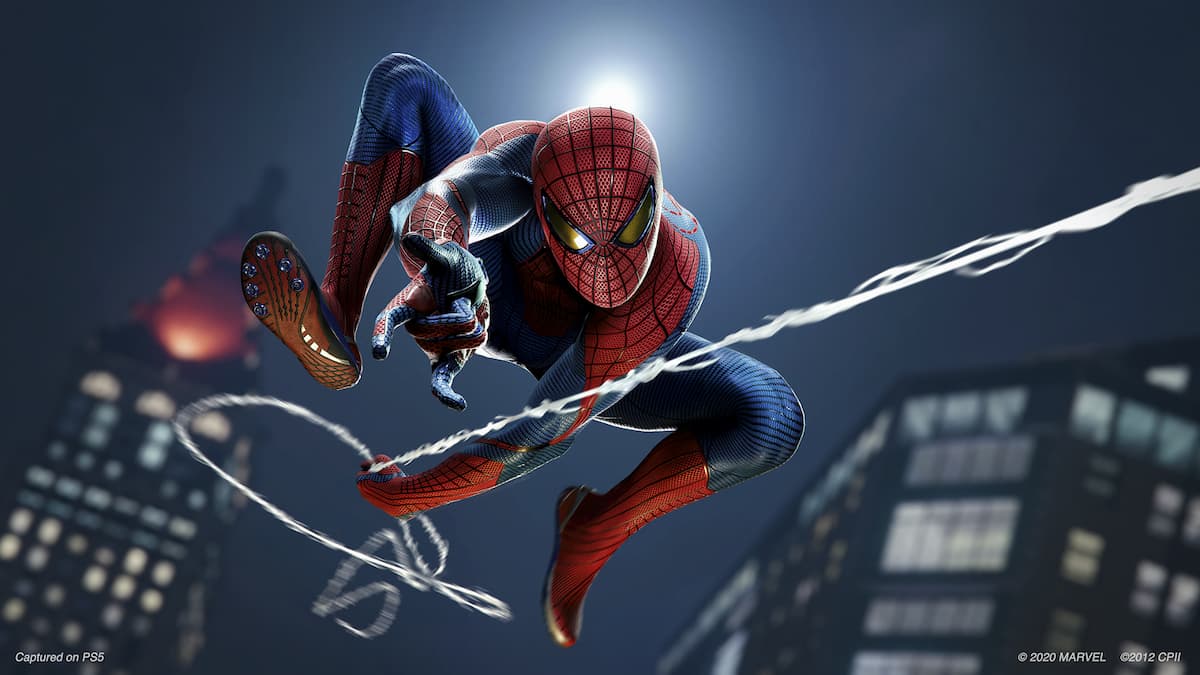 Sony’s looking to take over the PC platform by bringing all of their big titles to PC. During their State of Play, they announced that 2018’s Marvel’s Spider-Man is next in line swinging onto PC on August 12, 2022.

Developed by Insomniac Games and fully optimized for PC in collaboration with Nixxes Software, Marvel’s Spider-Man Remastered will be released on Steam and the Epic Games Store on August 12, 2022.

Also announced during Sony’s State of Play was the release date of the Resident Evil 4 remake and the Walking Dead PSVR 2 title.