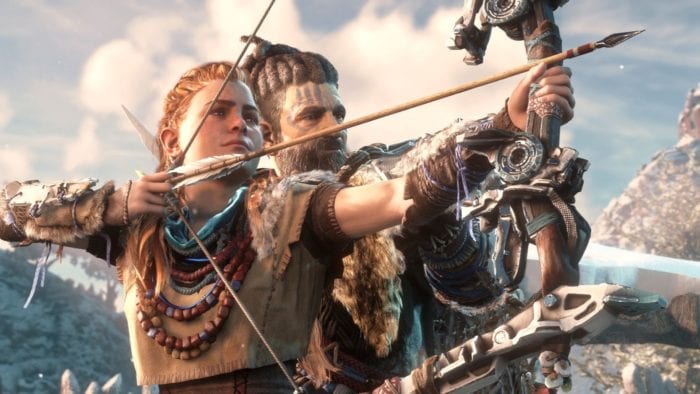 The game will launch on August 7 on Steam and on the Epic Games Store and it will include the expansion The Frozen Wilds on top of a few DLC. The price will be $49.99.

Below you can read the full list of contents:

We also get a new trailer and screenshots, that you can watch below.

Below you can read an official description and the system requirements. You can also read our review of the PC version.

“Experience Aloy’s entire legendary quest to unravel the mysteries of a world ruled by deadly Machines.

An outcast from her tribe, the young hunter fights to uncover her past, discover her destiny… and stop a catastrophic threat to the future.

Unleash devastating, tactical attacks against unique Machines and rival tribes as you explore an open world teeming with wildlife and danger.