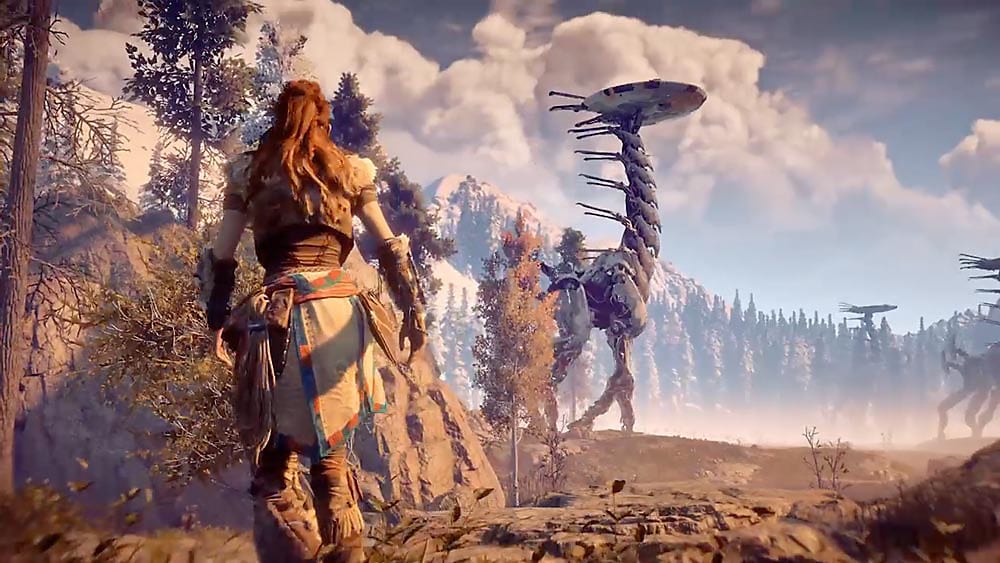 Well, it’s official: Horizon Zero Dawn is coming to PC, and it’ll be arriving sooner than most fans might’ve expected.

In a Q&A with the current head of Sony’s Worldwide studios and co-founder of Guerilla Games Hermen Hulst posted to the PlayStation Blog, Hulst confirmed that the rumored PC port of the PlayStation 4 exclusive was in development.

“Yes, I can confirm that Horizon Zero Dawn is coming to PC this summer,” he said. “There will be more information coming from Guerrilla, from the new studio directors [Michiel van der Leeuw, JB van Beek, and Angie Smets] pretty soon.”

He then followed up the statement with a confirmation that, while Horizon Zero Dawn may be coming to another platform, the studio still intended to publish first party exclusives for Sony’s consoles.

“I think it’s important that we stay open to new ideas of how to introduce more people to PlayStation, and show people maybe what they’ve been missing out on,” Hulst said.

“And to maybe put a few minds at ease, releasing one first-party AAA title to PC doesn’t necessarily mean that every game now will come to PC. In my mind, Horizon Zero Dawn was just a great fit in this particular instance. We don’t have plans for day and date [PC releases], and we remain 100% committed to dedicated hardware.”

Hulst touched on several other topics and subjects during the Q&A as well, ranging from Worldwide Studios’ approach to publishing and development moving forward as well as his thoughts on the recently released exclusive Dreams. More on all of that can be found through the full interview here.

The news follows months of rumors that Horizon Zero Dawn would come to PC. Likewise, the move comes shortly after Hulst’s appointment as the head of Sony’s Worldwide Studios, having only gained the position back in November of last year.

Horizon Zero Dawn is currently available on PlayStation 4. For more on the title, check out our full review from when it launched back in 2017.