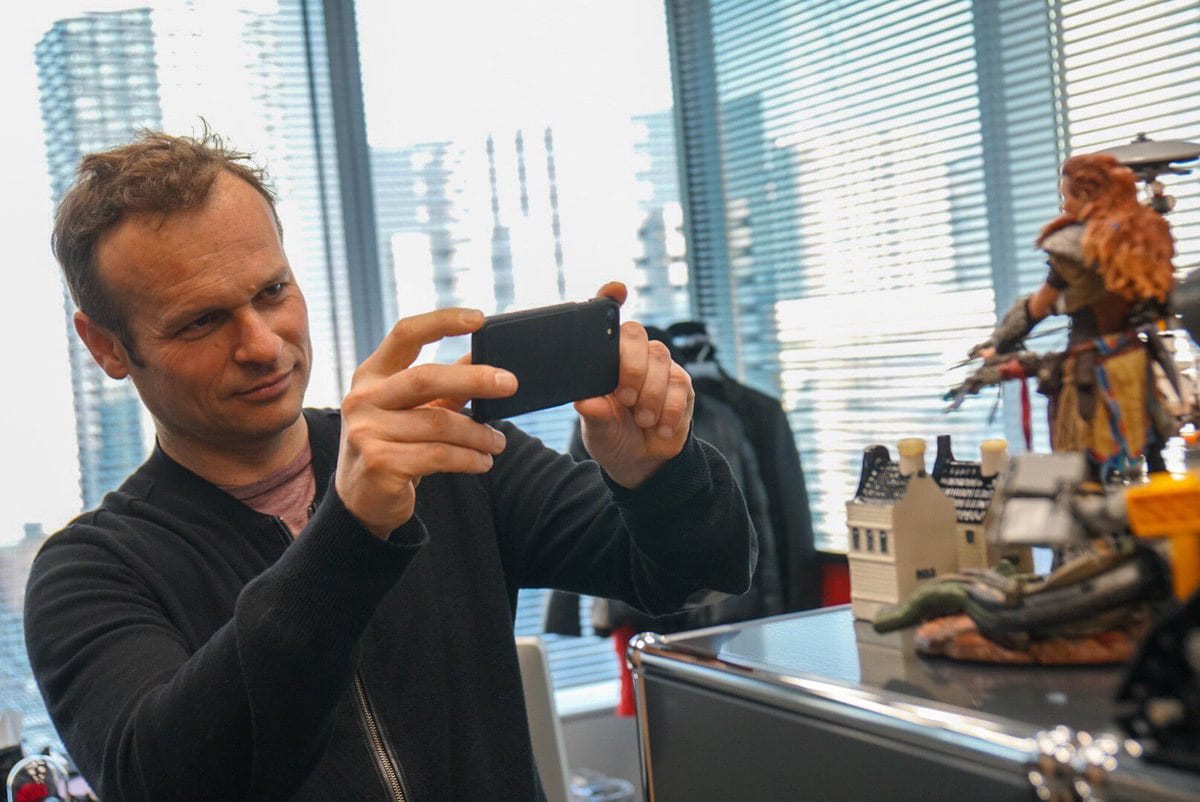 PlayStation has named Guerrilla Games co-founder and director Herman Hulst as the new head of PlayStation’s Worldwide Studios. He replaces Shuhei Yoshida, who will now lead a new initiative that is “celebrating external developers that are creating new and unexpected experiences,” reporting directly to PlayStation CEO and president Jim Ryan.

The news comes by way of a press release from Sony. GamesIndustry.biz also spoke with Jim Ryan today, who told them:

“Hermen is a European who will be taking one of the major offices at PlayStation. I think everybody in Europe should be thrilled and happy and proud that that is happening.

Hermen is one of the most effective and well-respected leaders in the video game industry. He is a passionate advocate for the teams he leads and understands how to empower creative talent to build great experiences. I have no doubt Hermen can lead our teams to deliver compelling and diverse experiences at a steady cadence.”

“I have worked closely with PlayStation and the entire Worldwide Studios family since 2001, and I have the utmost respect and admiration for the creative talent and ambitious ideas within the network of studios across the US, Europe, and Japan.”

“Everybody knows just how passionate Shu is about independent games — they are lifeblood of the industry, making our content portfolio so special for our gamers.

These wildly creative experiences deserve focus, and a champion like Shu at PlayStation who will ensure the entire SIE organization works together to better engage with independent developers through a culture of supporting and celebrating their contributions to PlayStation platforms.”

As noted in the article from Gamesindustry.biz, this latest initiative led by Yoshida will be a relief to indie devs after concerns had recently been raised that PlayStation was somewhat abandoning its indie efforts. In fact, as Ryan pointed out, Sony’s has been focusing on the VR space, which is heavily supported by indie developers.

Today’s restructuring follows on from PlayStation Worldwide Studios Chairman Shawn Layden stepping down back in September.