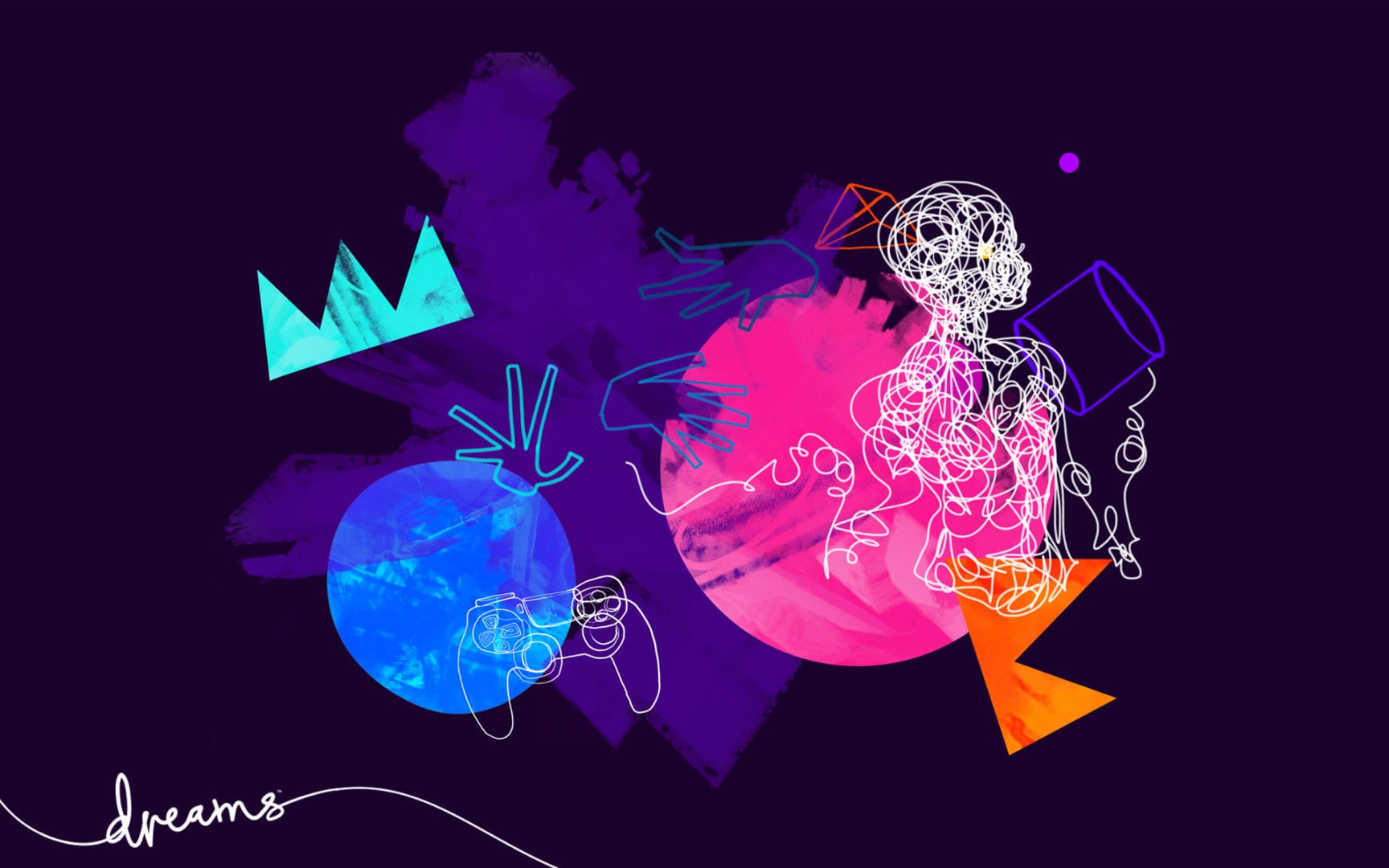 Dreams, from developer Media Molecule, is a strange beast indeed. It’s a powerful tool in the hands of a creative individual, and intuitive enough for those less artistically inclined to try their hand. It’s an endless stream of conscious thought and artistry that is simultaneously overwhelming and exciting.

Let’s take a moment to focus on just what exactly Dreams is, and how it introduces itself. After a brief series of tutorials that will familiarize you with some basic controls, and after choosing an Imp (a cute little critter that functions as a mouse cursor), you will be given a choice between the games two symbiotic game modes: Dream Surfing or Dream Shaping.

Dream Surfing is the portal through which you can explore and experience projects that members of the community or Media Molecule themselves have created. It is a collection of games, art galleries, and movies that you can either play through or explore for leisure or inspiration.

Dream Shaping will grant you access to a powerful creation engine for everything from games, music, animations, assets, and quite a lot more. It’s also a platform on which creators can share their efforts, and actually creating something in Dreams is more intuitive than it has any right to be, considering the enormity of what is possible.

Media Molecule-created experiences like Art’s Dream showcase how high the ceiling for Dreams’ potential really goes. It runs for about two hours, features high-quality voice acting and musical numbers and includes gameplay segments from a staggering variety of genres.

One moment you’re playing a walking sim, the next a side-scrolling shooter or a 3D action platformer, or segments that play out like point-and-click adventures or a rhythm game.

But user-generated content is the true lifeblood of Dreams. Already, the creativity of the community on display in the Dream Surfing hub is staggering.

From simple showcases of assets to faithful recreations of iconic games like Metal Gear Solid, Dark Souls or Crash Bandicoot, more are being added every day, and ideas are being refined and expanded upon constantly.

I’ve played dozens of community-made games in Dreams, but my favorite is incredibly simple. Cow Runner is a single button game in which you steer a cow with a bomb strapped to its back around a tiny course. By tapping X, you steer slightly to the left, and you explode if you touch the railings.

Sure, it’s not the most original or unique concept, but its fun, and there is even a sort of rogue-lite progression system that encourages repeat playthroughs.

It’s here that I think Dreams is at its strongest: allowing the implementation and execution of games that might otherwise not have been made or simply as a way of flexing some creative muscle.

It isn’t perfect, though. While it’s certainly possible to recreate a classic Mario level or even an entire Nintendo game, the problem is that it never feels like the real thing.

So much of the pleasure of gaming is in the input, in that hard-to-define sensation sometimes referred to as ‘game feel’. Even the best gameplay experiences I have had in Dreams have felt a little off, somehow never feeling truly satisfying to play.

Creations in Dreams feel like a high quality cover of a song, or a really well thought out and executed cosplay. It’s an impressive imitation, but you would never mistake it for the real thing.

There is also an inescapable aspect of Dreams that is hard to deny, which is that it simply is not for everyone or perhaps even most people. Unless you are really into the creative side of things, or unless you truly love experimental indie games, I can’t think of a good reason why you shouldn’t just watch a YouTube compilation of the best Dreams creations instead.

If you are that kind of person, then Dreams is probably going to be your new go-to, and something that will keep you occupied for years to come. But if you are anything like me, then it’s a game that will blow you away initially but won’t hold your interest for long.

That being said, because of the very nature of the thing, it’s entirely possible that fully-fledged and entirely realized gameplay experiences will come out of Dreams that will rival mainstream games releases.

I would go so far as to say it is probable. Every issue I have with it may be overcome as the community and the game itself evolves over time, and as Media Molecule expands and supports it.

Dreams is an almost bottomless well of user-created content, and already there are some gems amongst the myriad of creations available, even if they won’t ever feel like big-budget AAA games. It isn’t for everyone, but for the right kind of person, it will be everything. 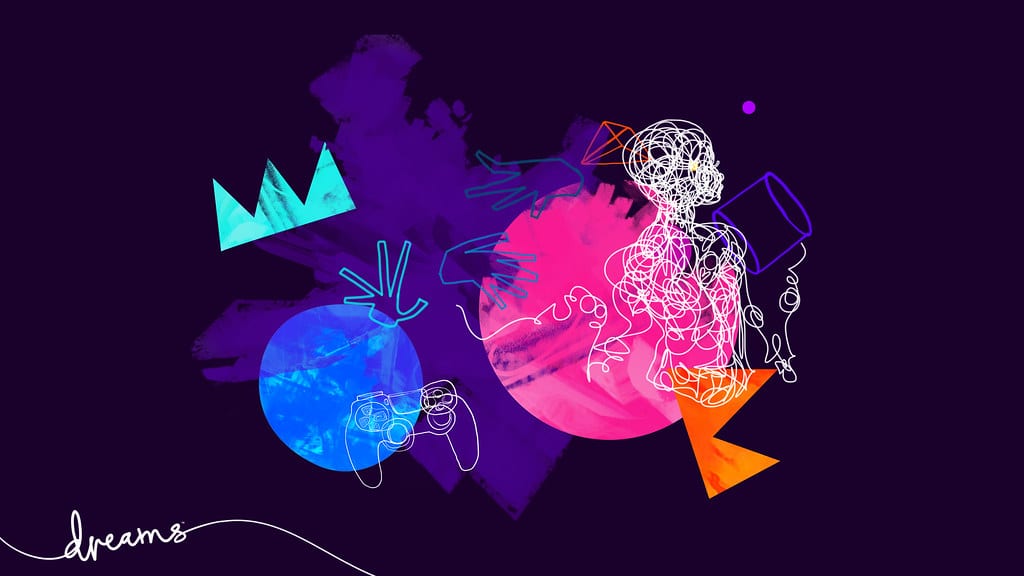