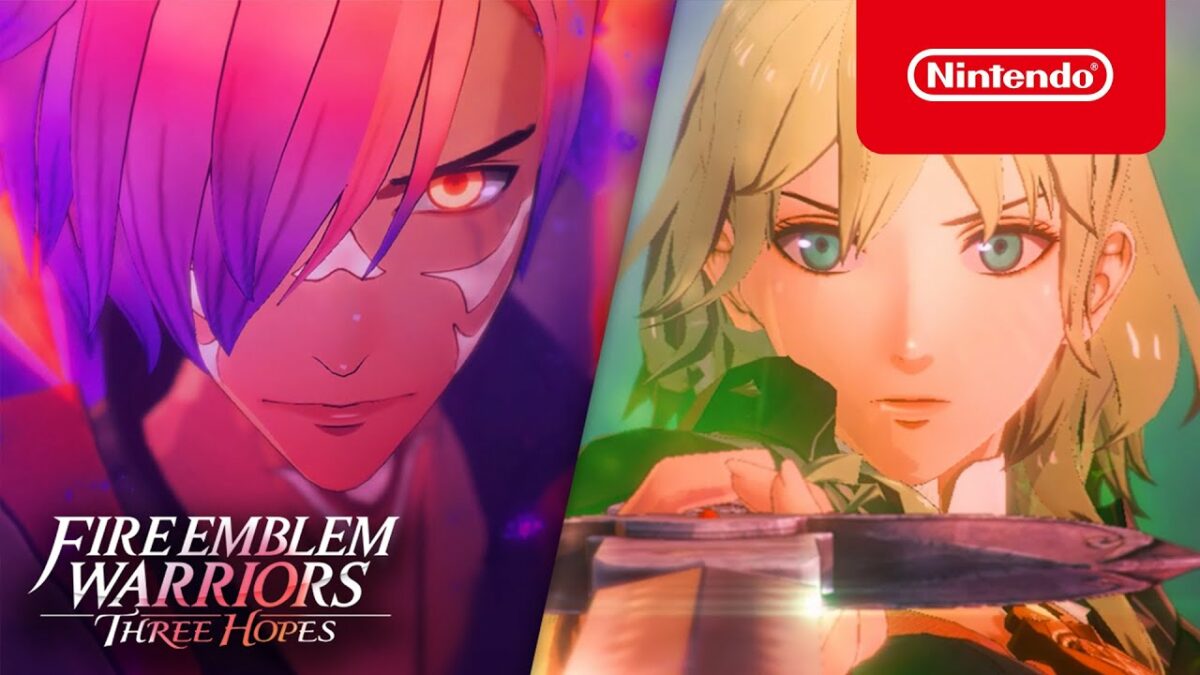 This time around we get to see more characters in action, including the Ashen Wolves from the Cindered Shadows DLC of Fire Emblem Three Houses, on top of cutscenes that will likely leave you with more questions than answers.

This trailer, which you can watch below, follows another trailer about the characters of the Holy Kingdom of Faerghus, the video showing the heroes of the Adrestian Empire, and the one starring the Leicester Alliance.

On top of the reveals, the trailer comes with the announcement that a playable demo is now available on the Nintendo eShop.