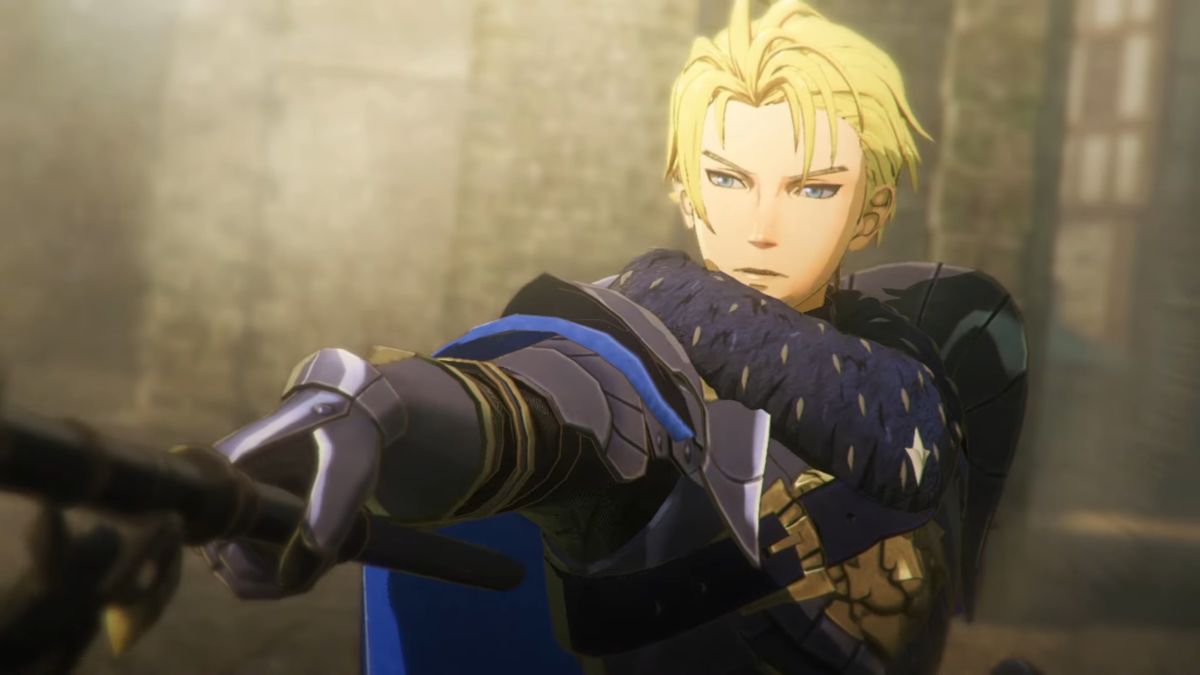 This time around, we get to see familiar heroes from the Holy Kingdom of Faerghus, led by the inevitable Dimitri. If your heart has always been with the Blue Lions, this trailer is probably going to be something you’ll appreciate.

You can watch it below, both in English and in Japanese depending on your voice-over language preference.