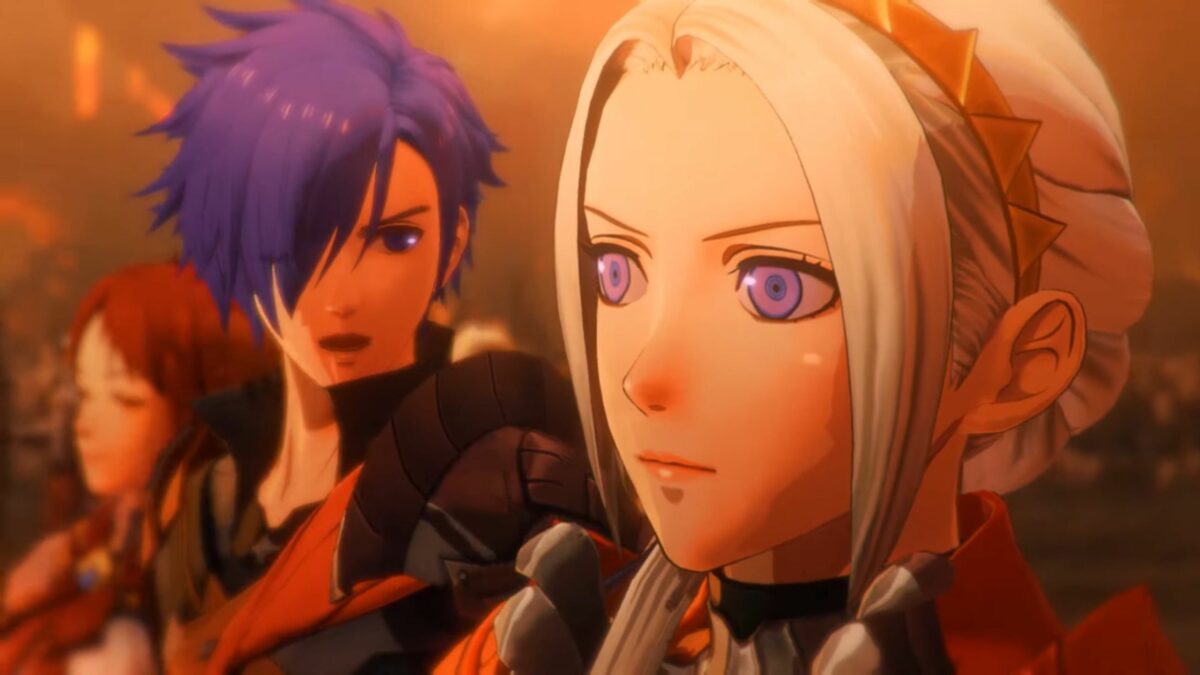 The trailer shows a lot more than the original glimpse we saw a few weeks ago, including a much clearer idea of the characters and the story.

We’re playing a new character named Shez (the name is customizable) that can be male and female and we can side with one of three factions.

Perhaps the biggest surprise that will make most Fire Emblem: Three Houses fans scream is that the previous hero Byleth is now the antagonist.

You can check out the trailer below, with English and Japanese voices depending on your preference.