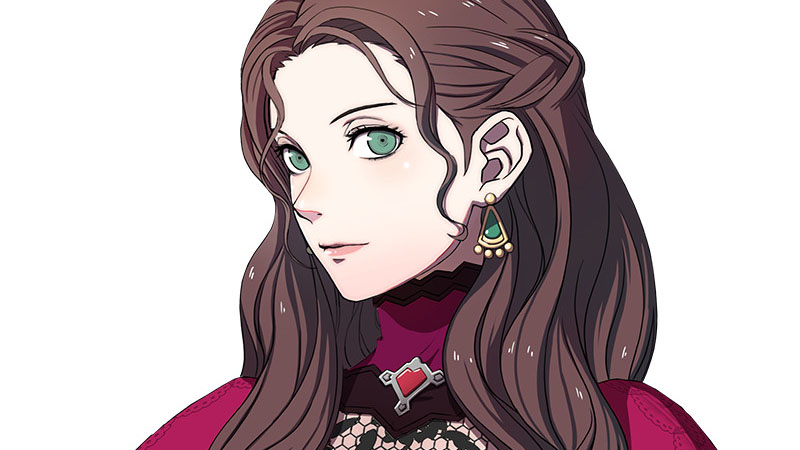 This time around, we get to see some familiar faces from the Adrestian Empire, led by Edelgard. This means that if your allegiance was with the Black Eagles in Fire Emblem: Three Houses, this trailer is for you.

This follows another trailer about the characters of the Holy Kingdom of Faerghus.

You can watch it below, both in English and in Japanese depending on your voice-over language preference, alongside a gallery of official portraits.