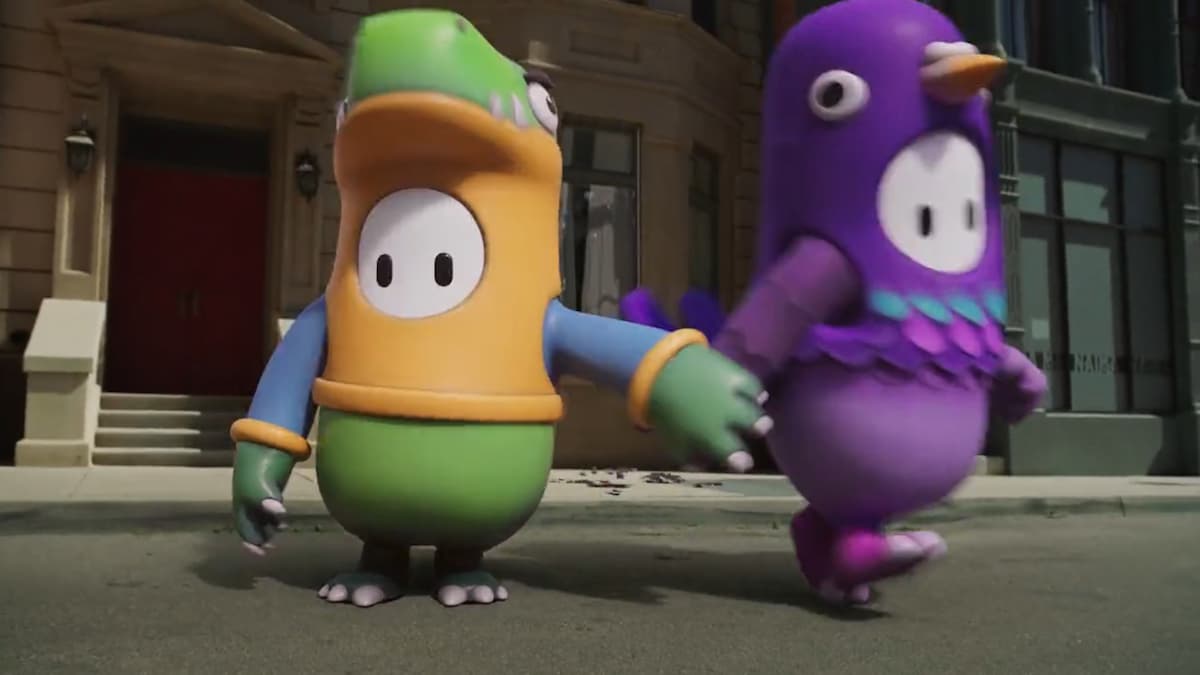 The trailer, included below saw the adorable little bean people taking over the real world, with CourageJD, Sykkuno and Rae (Valkyrae) looking a little baffled by the little colorful fellas running around the world and just being mischievous. Or in the case of Valkyrae, she just got in on the action and hopped out of her window in her crocodile suit.

Fall Guys is due to release on Xbox One and Xbox Series X|S starting on June 21. The game will be available for free on the platform, and Xbox Game Pass Ultimate members will receive exclusive costume rewards via the ‘Perks’ program for subscribers.

These three exclusive costumes are the Robo Rabbit, Coconut Milk and Purple Hipster, with one being made available each month for the first three months.

Fall Guys is currently available on Steam and PS4, and will come to Nintendo Switch, Xbox and Epic Games Store on PC on June 21.

There have been plenty of other announcements during Summer Game Fest including Goat Simulator 3, Stormgate, a Marvel’s Midnight Suns release date, and the Dark Water level of Modern Warfare 2.