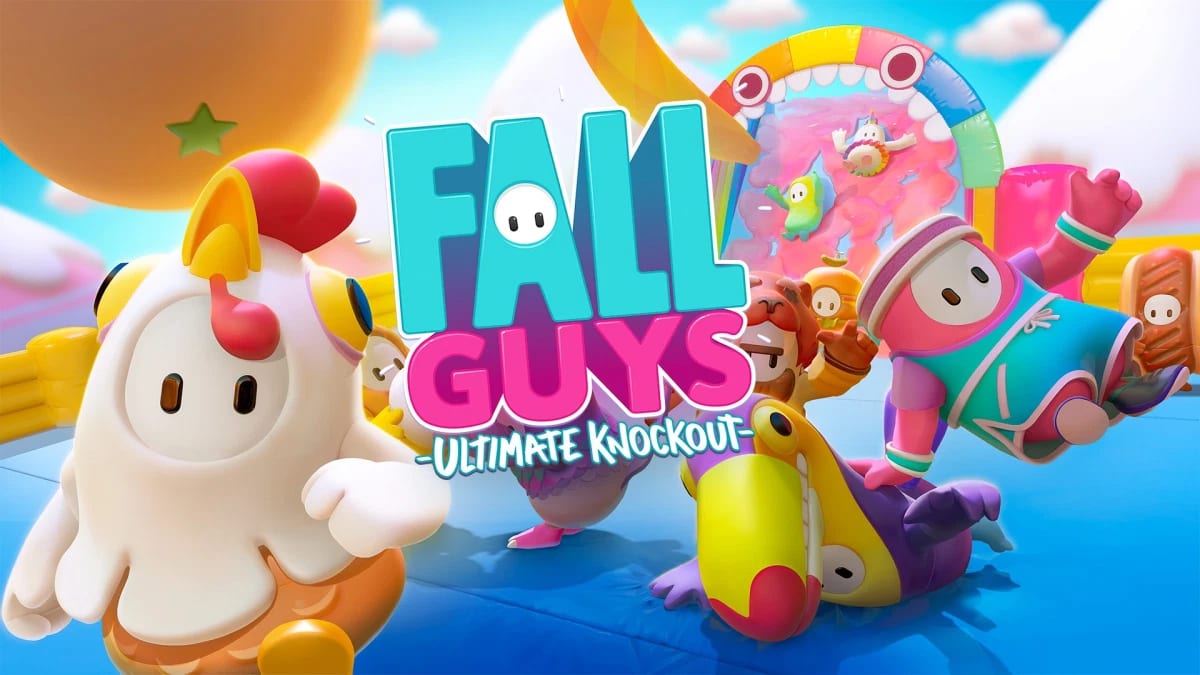 Fall Guys: Ultimate Knockout will be coming to both Xbox Series X|S and Xbox One this summer, developer Mediatonic announced on the Xbox Wire blog today.

The colorful battle royale game will be coming to both platforms alongside the Nintendo Switch version, which was announced yesterday during the Nintendo Direct presentation.

While the game is coming to both Xbox platforms, there was no word on it coming to Xbox Game Pass anytime soon. Publisher Devolver Digital struck down the subscription service in January saying, “There are no plans for Fall Guys to come to any form of Gamepass,” after the official Xbox Game Pass Instagram replied to a comment saying it would be coming.

Fall Guys originally launched for PC and PlayStation 4 in August 2020 and was an instant hit by being the most-downloaded PlayStation Plus free game given away and sold seven million copies on Steam. Its PC launch would go on to gross $185 million, and made it the biggest launch for any PC game since Overwatch in 2016.

The game is currently in the middle of its third season of content since December, and received a mid-season update in January that added a new level and remixed its existing levels.