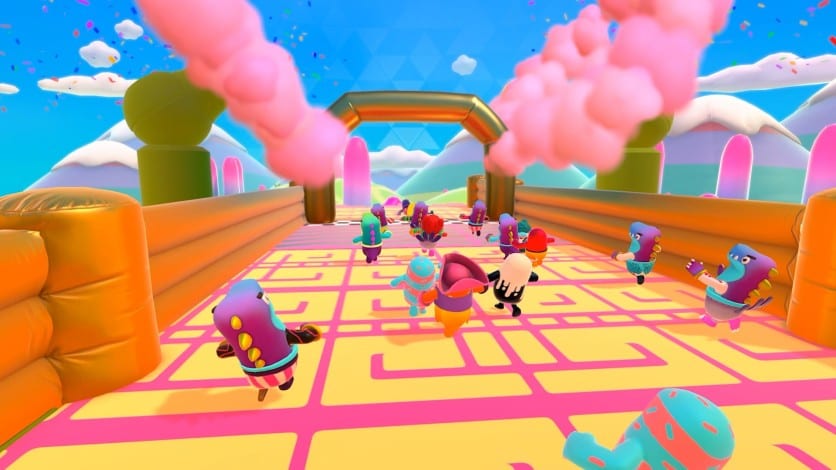 SuperData’s monthly tracking of digital video game spending is in for the month of August, and the key takeaway is the success of Mediatonic’s Fall Guys: Ultimate Knockout. The battle royale puzzle game’s $185 million earned marks the biggest PC launch for any game since Overwatch back in 2016.

Fall Guys helped lead the charge for another lucrative month for digital spending in the video game industry with total revenue topping $10.8 billion, up 16% year-on-year. That brings 2020’s total to $82 billion, up 13% over the same period in 2019.

Notably, Horizon Zero Dawn’s PC release sold 717,000 units on the platform, adding to its impressive commercial performance on PS4 back in 2017.

Fortnite, meanwhile, is back on the rise after grew 76% month-over-month on PC and console, more than offsetting its falling mobile revenue as a result of the Apple storefront debacle that has seen the game removed from iOS platforms. Fortnite’s growth on PC and console is attributed to the launch of a new season that has brought a popular crossover event with Marvel’s Avenger.

One game that’s been performing exceptionally well on mobile is Pokemon GO, which continues to break records four years after its initial launch. he game generated 25% more that its previous revenue peak achieved during August 2016.

You can read SuperData’s previous monthly report for July here.