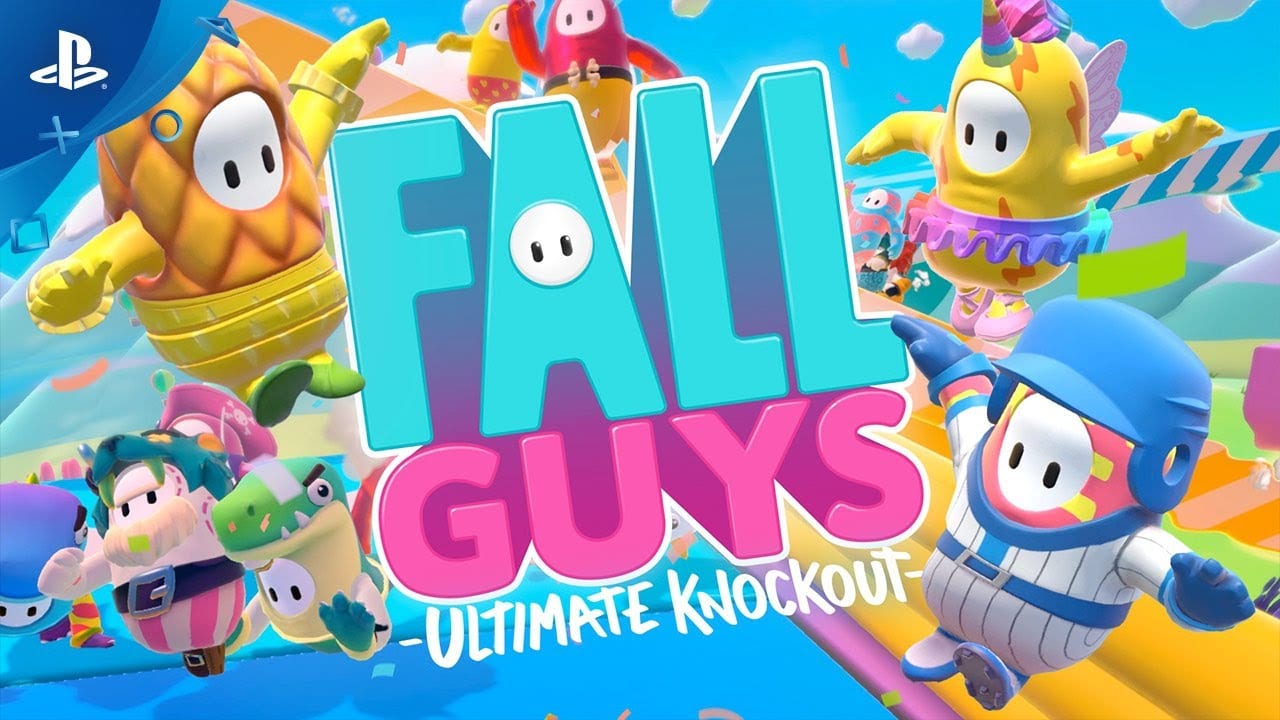 Fall Guys’ success continues to snowball as the game has today broken a new record in becoming the most-downloaded PS Plus free game giveaway ever.

Update: Publisher Devolver Digital has since confirmed that in addition to Fall Guys’ impressive PS Plus download numbers the game has now sold 7 million copies on Steam.

The announcement comes by way of PlayStation’s Twitter feed, which congratulated developer Mediatonic on the achievement.

As of today, Fall Guys is the most downloaded PS Plus game of all time on a global basis. Congrats to @Mediatonic! pic.twitter.com/eYwtYMr3Nw

When you consider how many massive AAA games have been available via PS Plus over the past ten years, that’s quite the achievement. While we don’t have exact figures in terms of total downloads, it’s worth pointing out that GameStat estimates it at 21 million!

Even if those numbers are a ballpark, that’s mightily impressive. It’s the sort of explosive jump out of the gates that reminds me of Psyonix’s Rocket League, which became a smash hit after similarly featuring on PS Plus service way back in 2015.

In related news, Mediatonic announced earlier this month that Fall Guys had sold 2 million copies on Steam after just a week.

Elsewhere, we learned that a second season of content is due to be showcased during Gamescom’s Opening Night Live event later this week.