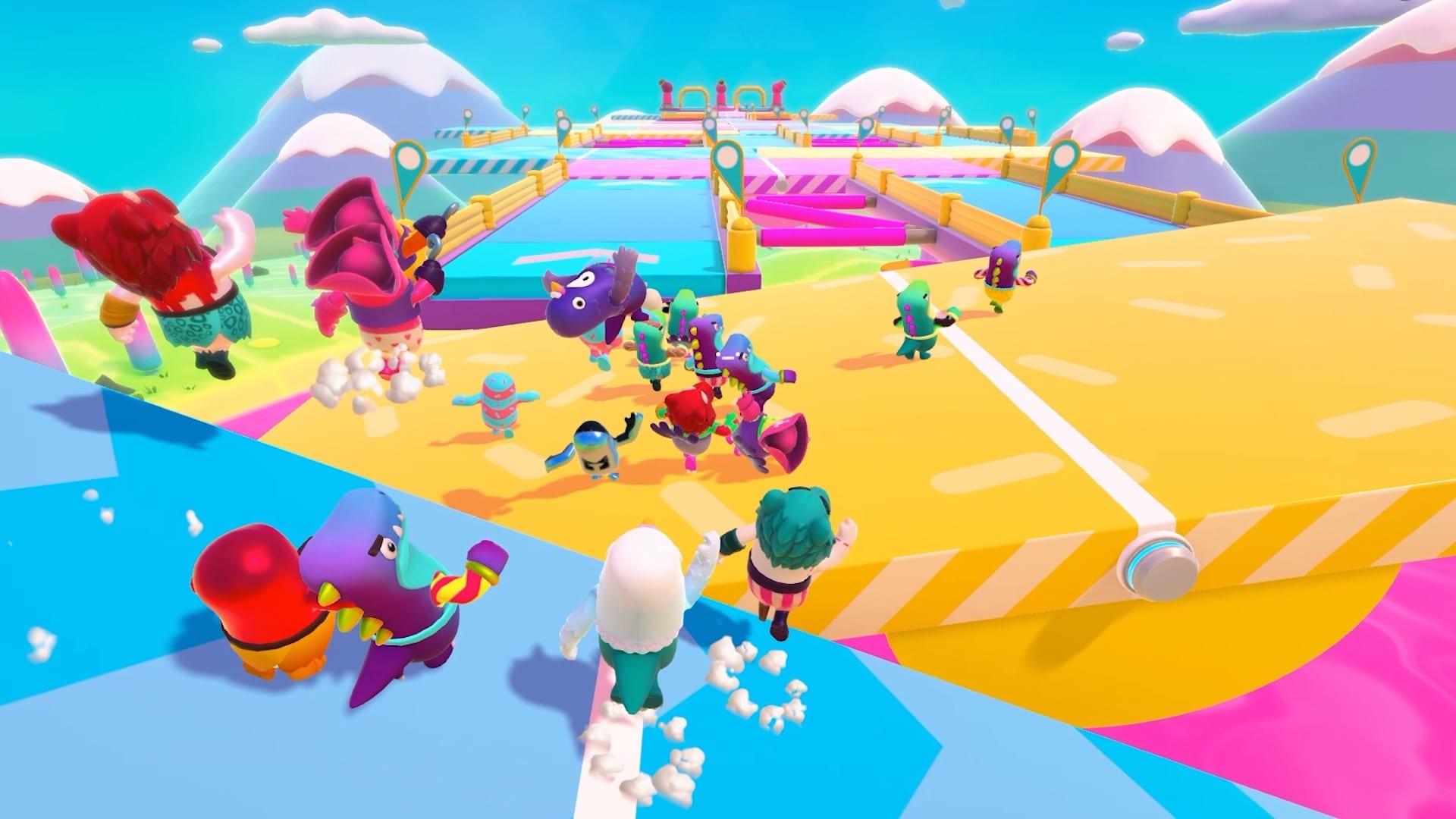 Fall Guys’ momentum continues to snowball as today publisher Devolver Digital celebrates some impressive milestones in a new infographic. Chief among the takeaways is its incredible success over on Steam with 2 million copies now sold since launch.

The incredible team @Mediatonic and the super chill @FallGuysGame community have put up some wild numbers in just one week!

Big thanks to all for all the great jellybean vibes. pic.twitter.com/6nW9vp6qeS

As you can see, there are some other interesting stats there, too, with the 23 million hours of Fall Guys content watched on Twitch going some way to highlighting not only how popular it is to play but as an entertainment platform for content creators in general.

“It has been overwhelming and humbling to watch the launch and reception of Fall Guys. We’re incredibly grateful to all of our players for their support and have big plans for the game in the future. We’re thrilled by the response and can’t quite believe how beloved our little jelly beans have already become!”

Today’s news follows on from Twinfinite’s previous reports on Fall Guys’ commercial success; the game was played by over 1.5 million in its first 24 hours, while over on Steam it has become Devolver Digital’s biggest debut on the platform with other 100,000 concurrent players.