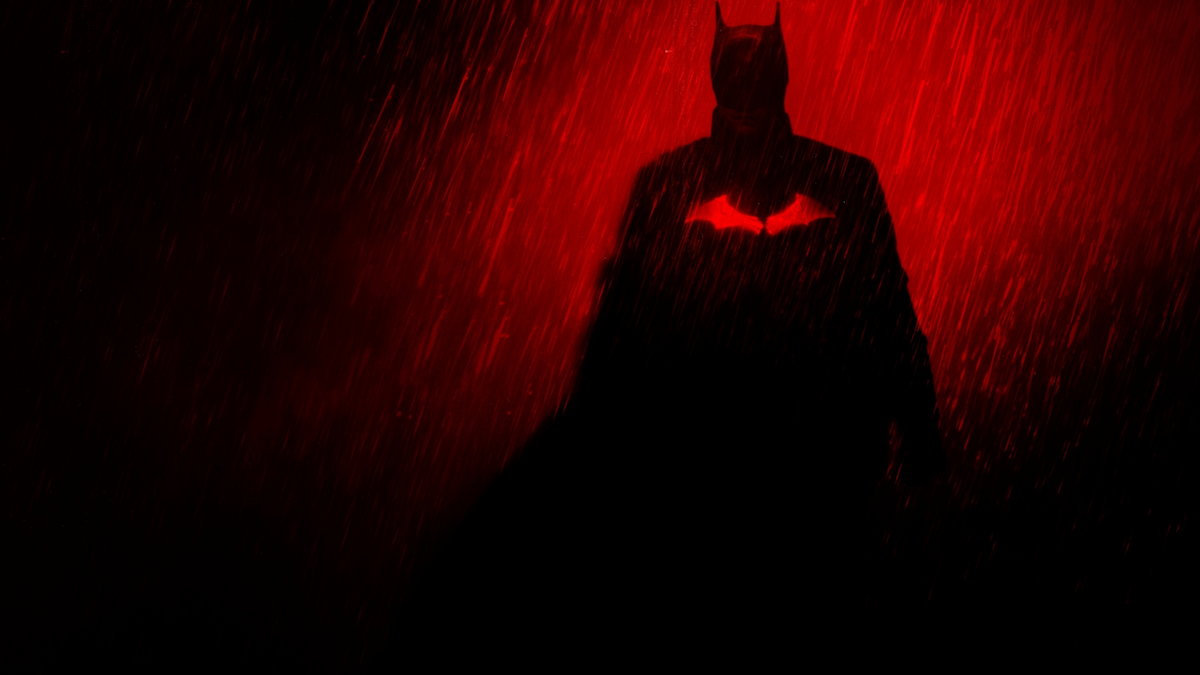 Last week it was announced that Nacon (a company perhaps best known for their gaming accessories) would be opening a brand new game studio in Milan, with the intent to start developing Italian video games, and specifically, survival games. We don’t know exactly what yet, but we do know that the team is “working on a brand-new project: a survival game based on one of the world’s most popular film franchises.” Let’s wildly speculate, shall we?

Going by the concept art you can view on Nacon Studio Milan’s website, the most likely candidate for their upcoming survival game is one set in the Terminator universe. Eagle-eyed fans are already theorizing that the gun store depicted is actually the Alamo Sport Shop, the gun store in which the T-800 (iconically portrayed by Arnold Schwarzenegger) arms himself before setting out to kill Sarah Connor.

A survival game set in a post-apocalyptic landscape inhabited by hunter-killer robots, intent only on the destruction of the last remnants of mankind, is definitely something that would work. Players would need to scavenge, first to survive, and later to fight back, against the relentless machines. Back it up with a pulsing Synthwave soundtrack, and sign me up.

Jurassic Park is such a versatile franchise that it really works for any genre, whether it be a straight-up action game or a park management simulator. A survival game really makes sense though, and outside of 2001’s aptly named (but sadly canceled) Jurassic Park: Survival, it isn’t a genre that the series has really been adapted for.

Avoiding Velociraptors as you attempt to scrounge for the parts needed to repair a high-voltage electric fence, the only thing keeping a mighty Tyrannosaur out of your compound is the stuff of 90’s kids’ fantasies. Working together with other players to overcome your cold-blooded adversaries a la Valheim would be a great cooperative experience as well.

John Wick is the perfect setting for a more shooter-focused survival game, so much so that the third John Wick film (Parrabellum) is really just that, John attempting to survive every assassin ever in a world of contract killers.

Perhaps something set during Baba Yaga’s younger years, in which you take on assassination targets and must evade your persistent pursuers. The Continental could serve as a base in which to re-arm, plan your next operation, or simply a place to unwind with other guests in the hotel bar.

There have been other games set in this universe (like 2019’s John Wick Hex), but none have let you truly inhabit the Boogeyman’s expertly tailored shoes.

Now, stick with me on this one, as on the surface, The Batman doesn’t seem like the ideal candidate for a survival game. But that’s because you wouldn’t play as The Batman… you would be attempting to survive him.

You play as a member of a gang, like the Maroni’s or the Falcone’s, fighting to secure and hold turf on the mean streets of Gotham. You earn resources through robberies and other criminal activities, but the name of the game here is stealth because, if too much commotion is made, if you get too greedy or you overstep, you risk drawing the attention of The Bat.

I specifically like the Robert Pattinson iteration of Batman for this, as it is more street-level, and the striking red and black art design would complement a stealthy survival game that is punctuated by violent combat encounters. It also provides a relatively blank slate, as we know so little about where this new series will go.

I’m starting to realize that film franchises from the ’80s make for really great settings for survival games. Case in point: Alien. While it’s true that Creative Assembly’s excellent Alien: Isolation is a thing, the universe in which the series is set is so large and ripe for excavation that there exists an opportunity to explore a different, perhaps less claustrophobic, kind of survival game.

Imagine leading the survivors of a crashed Weyland-Yutani exploratory vessel as they attempt to survive on a harsh alien world, contending with the elements, dwindling supplies, xenomorphs… and each other. Make it multiplayer and you could have an almost Among Us-like situation going on, which has the potential to be really interesting… and super gory.

We got an incredible Mad Max game from developer Avalanche Studios back in 2015, and while it wasn’t perfect, it remains one of the most criminally underplayed games of the PS4/Xbox One era. Mad Max 2015 featured some light survival elements but was more concerned with more traditional open-world fare like gathering collectibles and clearing outposts.

A true survival game set in the vast and inhospitable Wasteland of the series is a project full of potential. You must forage for food, remain hydrated, and keep the Magnum Opus running, all the while fending off the War Boys. It’s an intriguing prospect, and the sense of constant danger that permeates the world of Mad Max would serve to make the experience a high-octane one.