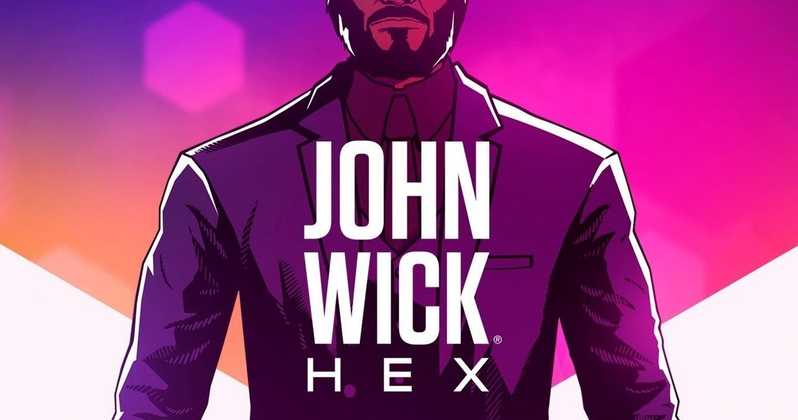 That comes as somewhat of a surprise given that the Epic Game Store had the game listed as a 2020 release. But hey, we’ll take it.

If you aren’t up to speed, Hex is a game that’s been designed to make players think like John Wick with its unique strategic gunplay. It looks as though it plays almost like a cross between Superhot and Xcom. Players are tasked with carefully planning each attack and then watching the action unfold in real-time.

We’re certainly intrigued. Particularly so, because the project is being headed by acclaimed indie designer Mike Bithell (Thomas Was Alone, Volume).

While John Wick has made appearances in several other video games as a cameo, Hex will be the first official licensed John Wick experience.