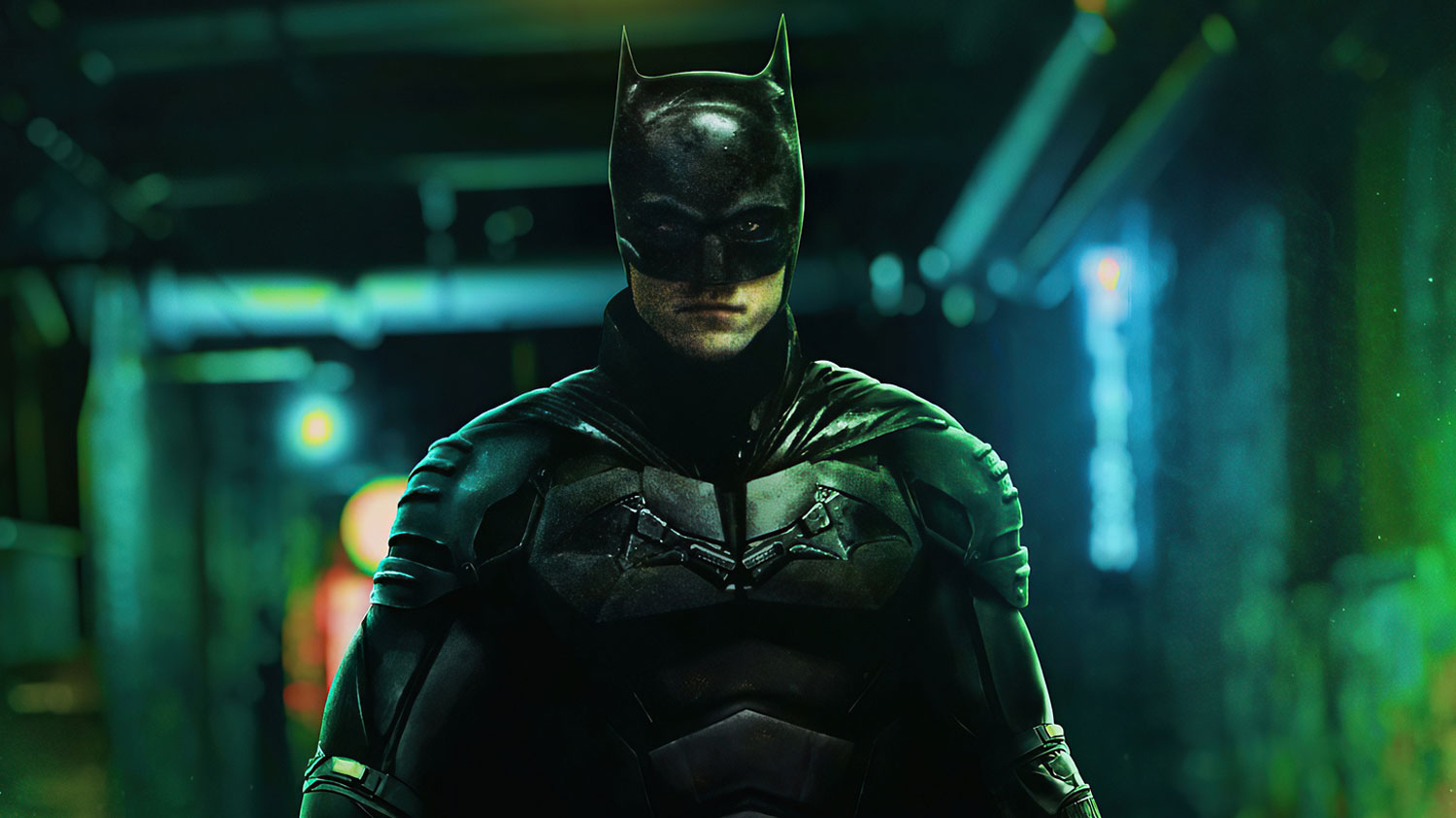 Matt Reeves’ upcoming reboot of The Batman is on the horizon, and to help everyone get excited for the return of the infamous comic book superhero, Warner Bros. Pictures has dropped a brand new trailer.

Go ahead and check out the new footage of the Caped Crusader’s fast-approaching pic down below:

Clocking in at just over two and a half minutes long, the new video sheds light on the relationship between the iconic Batman and Catwoman duo at the heart of the film as they team up to battle the conniving machinations of Paul Franklin Dano’s The Riddler.

Stepping into the sassy high-heels of the titular feline character is Fantastic Beasts and Where to Find Them star, Zoë Kravitz, the daughter of popular singer-actor, Lenny Kravitz.

From the looks of things, the Bat and the Cat will not only be working together, but sparks may also fly as the pair clearly have a lot of chemistry between them. That ol’ chestnut, eh?

The Batman releases exclusively in theaters on March 4.