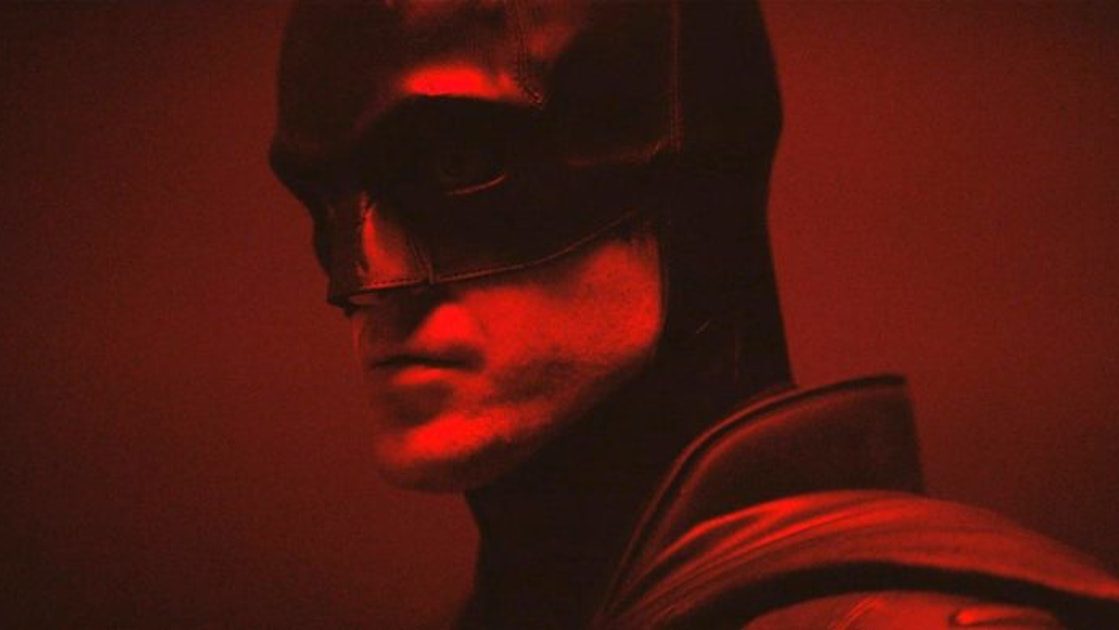 With Matt Reeves’ The Batman reboot just around the corner, international spots for the fresh new take on the Dark Knight formula are beginning to make the rounds. Case in point: We now have a brand new clip – replete with some never-before-seen footage – courtesy of a Japanese vid that dropped recently.

As you can see in the footage above, Robert Pattinson and Matt Reeves’ new interpretation of the infamous Caped Crusader leans into the darker, clandestine tone of everybody’s favorite bat-obsessed superhero. Of course, it’s hard to expect anything else from the director of the grittily realistic found-footage sci-fi horror hit, Cloverfield.

If you’re unfamiliar with the upcoming pic, here’s an official rundown via Warner Bros. Pictures:

Starring alongside Pattinson (“Tenet,” “The Lighthouse”) as Gotham’s famous and infamous cast of characters are Zoë Kravitz (“Big Little Lies,” “Fantastic Beasts: The Crimes of Grindelwald”) as Selina Kyle; Paul Dano (“Love & Mercy,” “12 Years a Slave”) as Edward Nashton; Jeffrey Wright (“No Time to Die,” “Westworld”) as the GCPD’s James Gordon; John Turturro (the “Transformers” films, “The Plot Against America”) as Carmine Falcone; Peter Sarsgaard (“The Magnificent Seven,” “Interrogation”) as Gotham D.A. Gil Colson; Jayme Lawson (“Farewell Amor”) as mayoral candidate Bella Reál; with Andy Serkis (the “Planet of the Apes” films, “Black Panther”) as Alfred; and Colin Farrell (“The Gentlemen,” “Fantastic Beasts and Where to Find Them”) as Oswald Cobblepot. Reeves (“The Planet of the Apes” franchise) directed from a screenplay by Reeves & Peter Craig, based on characters from DC.

Matt Reeves’ The Batman is scheduled to release in theaters on March 4, 2022.