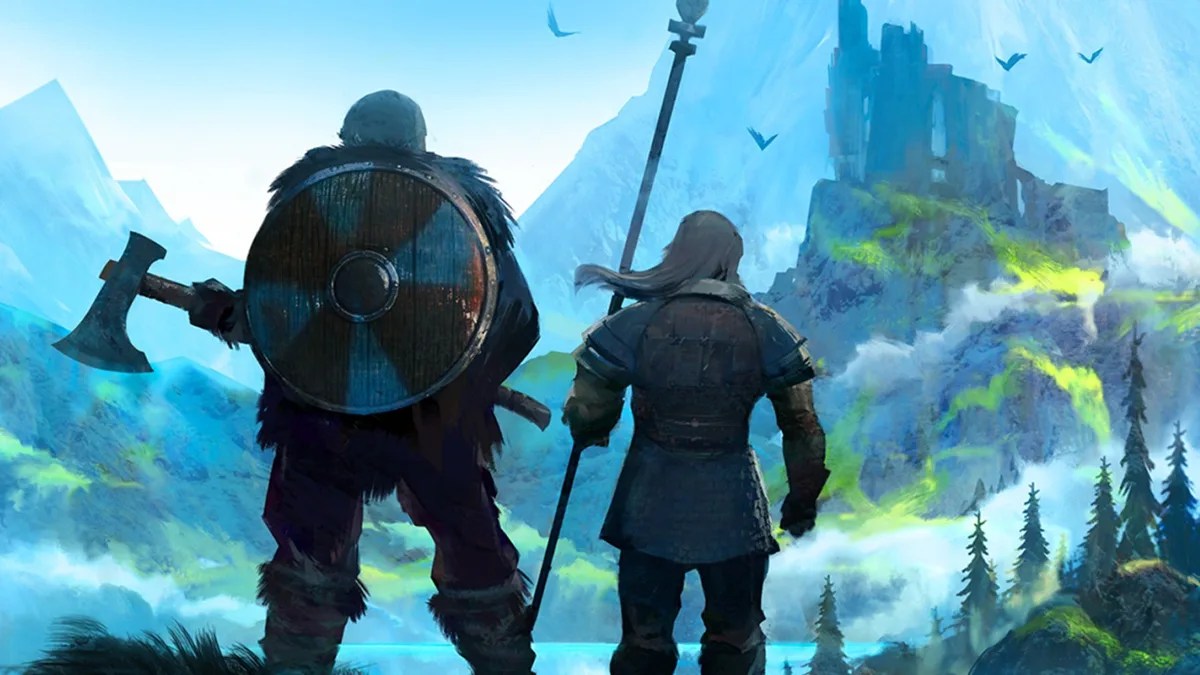 Valheim was probably the biggest early access release of 2021, and Coffee Stain and Iron Gate Studio have just announced that the game has officially reached 10 million copies sold. It’s not surprising, as the game has received glowing reviews on Steam, and its rating has been sitting at Overwhelmingly Positive this entire time.

Announced via a press release, the developers have also promised that there’s more Valheim content to look forward to this year, as its early access journey continues:

‘As the development of the next major content update continues, fans of the survival genre can look forward to more Valheim goodness coming this year, including a brand-new biome to explore, enemies to fight and new weapons to craft. The Iron Gate team has also been updating players via a steady stream of Steam community posts that contain updates on Mistlands’ development, as well as sneak peeks at what the developers are currently working on.
“We never imagined Valheim would become so big, not even in our wildest dreams, and the past year flew by faster than we anticipated.” said Richard Svensson, CEO of Iron Gate Studio. “Our team has doubled since launch and knowing Valheim is enjoyed by millions of players around the world honours and humbles us at the same time. Our ambitions for the game have never been stronger and the development of Mistlands is well underway – we can’t wait to bring this new mysterious biome to the game.”’

The Mistlands biome is technically already in the game, though players will find it barren with cobwebs and hints with regards to what’s to come.

Valheim is now available on PC.