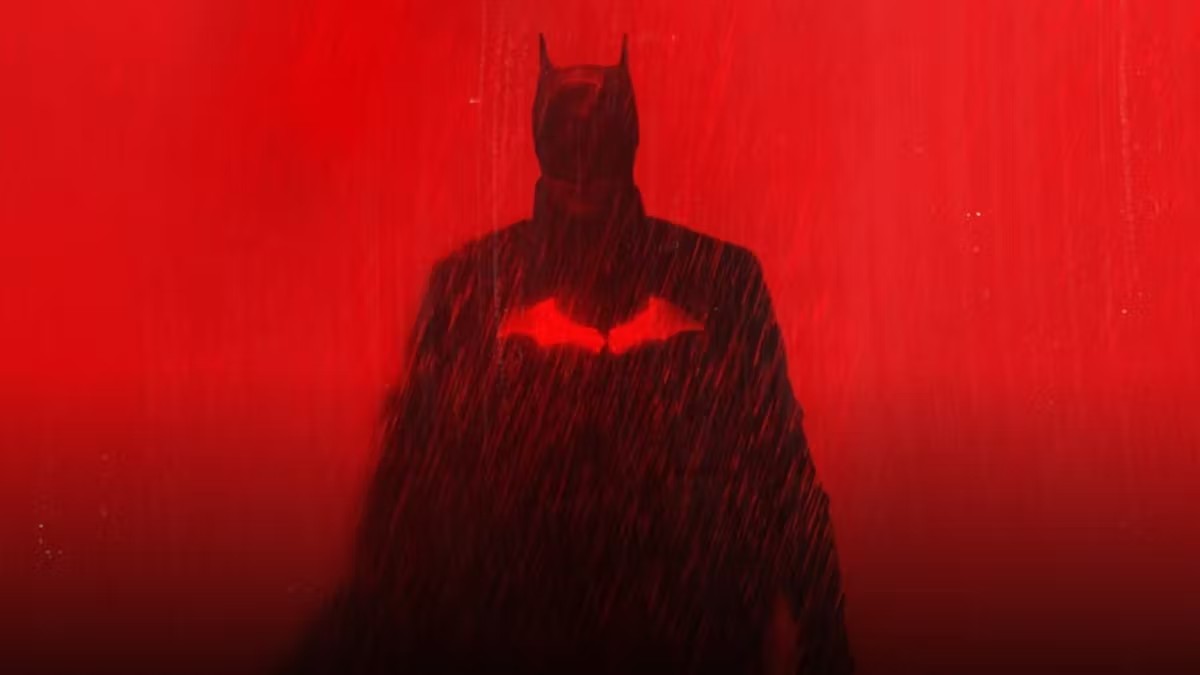 A couple of weeks ago we learned a sequel to The Batman is coming, with Robert Pattinson returning to the cowl. The Batman is currently available to stream on HBO Max, so be sure to watch that and come back if you haven’t seen it, as this is certain to get spoiler-y.

Without further ado, here are the five things we want to see most in The Batman 2.

At this point in time, the Joker is kind of just like Batman’s parents’ murder; it’s been done enough that we don’t quite need to dip back into it anytime soon. In the last 15 years, there have been four different Jokers, each ranging from pretty bad to amazing.

While the Joker is often a great foil for Batman in the comics, there’s no reason to make him the main focus when it comes to the contained story a film must tell. It’s understandable that a new story might want to show off how integral certain Batman villains are to the story, but with The Batman, the Joker stuff feels too shoehorned in.

There’s even a deleted scene of Batman going to the Joker for his opinion on the Riddler that, with its mere existence, proves that it was too much for the story. While the ending between the Joker and Riddler shows it’s too late to put the cat back in the bad, there’s still a way to make it work.

The Batman 2 could give the pair a Will Graham and Hannibal Lector-type rapport, where Batman takes whatever information he has on the film’s villain to the Joker for his opinion on whatever insanity they are spreading. Considering how many of Batman’s Rogues’ Gallery are based around a theme, this is the best option. It’s easy to imagine Batman trying to reason out the emergence and motivation of Calendar Man in this way.

Throughout The Batman, there are a lot of interesting easter eggs that only true fans of the series would notice, a lot of which have the potential to work as bits of foreshadowing for future plotlines. The scene where Batman is watching the Ridder’s video on Thomas Wayne is one of them.

During this video, a newspaper article has “HUSH” written over it when the truth of the journalist comes up. While it makes sense in context of the scene, as Wayne tried to pay Hush money, there is also deeper meaning for fans of the series to be found here.

This all ties back to a Batman arc involving the emergence of a man with a bandaged face calling himself Hush. It is in this arc that both Batman and Bruce Wayne are targeted in a way that suggests someone knows the connection.

Considering all the dirty inner secrets of Thomas Wayne are already known, Hush would be a great introduction to The Batman 2, whether the exact origins of the villain are kept or not. Also, considering both stories involve the Riddler knowing Batman’s biggest secret(s), a lot of the right points have already been met.

There wasn’t as much possible setup for this as there was with some of the points on this list, but there is still potential to explore Robin in The Batman 2. While Batman certainly seems to be a solitary figure, his visible empathy and concern for the son of the slain mayor suggest a soft spot for someone in the same situation he went through as a kid. In the comics, this leads Batman to adopt the first Robin, Dick Grayson, after both of his parents are killed.

There’s nothing necessarily stopping The Batman 2 from directly introducing Robin, especially considering how each has come into Batman’s life in different ways. Jason Todd was a street kid who Batman caught trying to steal the wheels off the Batmobile. Tim Drake witnessed the death of Dick Grayson’s parents and later deduced Batman’s identity. He later put on the Robin costume to help when both Batman and Nightwing were captured.

While Jason Todd’s origin would fit in better with the world of The Batman, especially post-flooding, any of the Robin origins are possible. Though, Tim Drake’s would take a little fixing around.

In placing down hints about the future, Catwoman did clearly mention Blüdhaven at the end of the movie. The reference to Blüdhaven most certainly serves to build out this universe, and the knowledge that it exists is some great world-building to what later could grow into a spin-off as the story grows with The Batman 2 and beyond. It’s this level of building out what’s next for Batman that we most want to see.

This one slightly also works on the idea that there’s more to Thomas Wayne and Gotham City’s elite. The Court of Owls are a secret group of mask-wearing elites that control Gotham from the shadows, even going as far as to take the city’s orphans and train them into being the group’s assassins.

We saw something incredibly similar to this with The Batman when the Riddler was able to assemble his henchmen at the end of the movie. We don’t necessarily know what happened to all of these masked people, so it wouldn’t be too much of a stretch to see them get whisked into the wings as thugs for the Court of Owls.

This would give Batman a largely faceless foe to beat, meaning that, just like with the Riddler, he’d have to use his detective skills once again, something that was a highlight of the movie to many fans of the series.

In 1999 DC Comics, a massive earthquake hit and decimated Gotham City. The United States let everyone evacuate who wanted to or could and then destroyed all bridges and declared Gotham uninhabitable and no longer part of the United States. This allowed all the remaining cops and villains to chop the city up into their own territories as the Bat-family worked to still help the abandoned people of Gotham City.

While that exact level of mayhem didn’t occur The Batman, it was pretty close when Riddler decided to flood the city. With the way that the first movie ended, a sequel is set up perfectly to adapt No Man’s Land in a new and unique way.

Assuming The Batman 2 doesn’t feature any time skips, the story working off the flooded city angle would potentially allow for previously unknown villains to come crawling out of the shadows and try to take the city for themselves. This could allow for some of the more fantastical villains to rise up such as Mr. Freeze or Poison Ivy to rise up.

Mr. Freeze would be an excellent choice as maybe the rising water starts to threaten the life support of his cryogenically frozen wife.