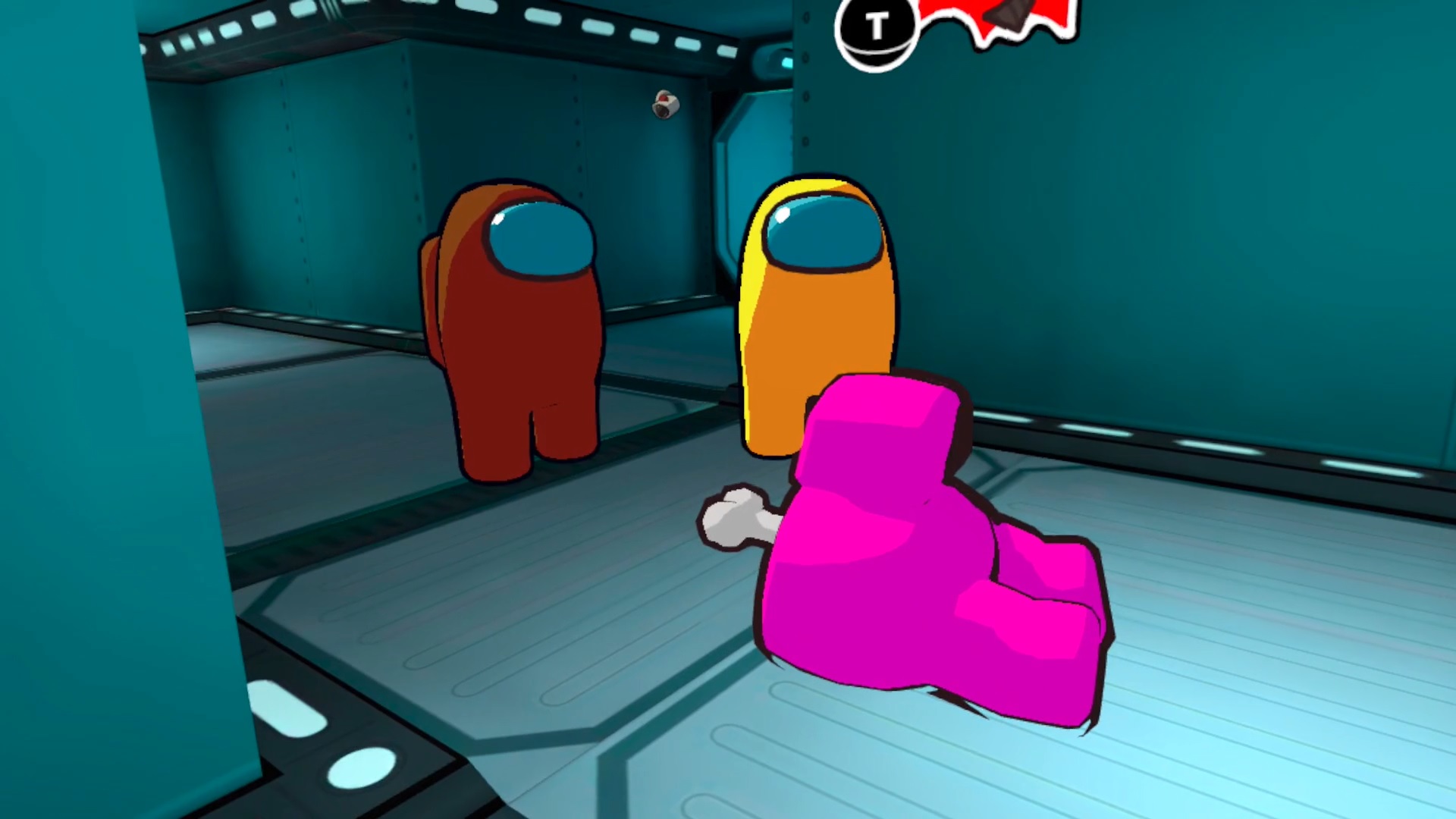 Announced at the Meta Quest Gaming Showcase today, Among Us is coming to the Quest 2 this holiday season, and we got a glimpse of it through a teaser trailer. You can check out the trailer for yourself down below:

Among Us is typically played from a 2D top-down perspective, which gives you a pretty decent view of your surroundings. So it’s definitely a little jarring to see the game played out in a 3D environment, with a first-person camera no less. It works, though, as the footage shown from the trailer makes the game look way more intense than it’s ever been.

Encountering another crewmate while rounding a corner seems genuinely tense, and it should be fun to experience this game in a whole new way when it comes to VR.

Among Us is now available on PC and consoles, and the VR version will be released in holiday 2022.