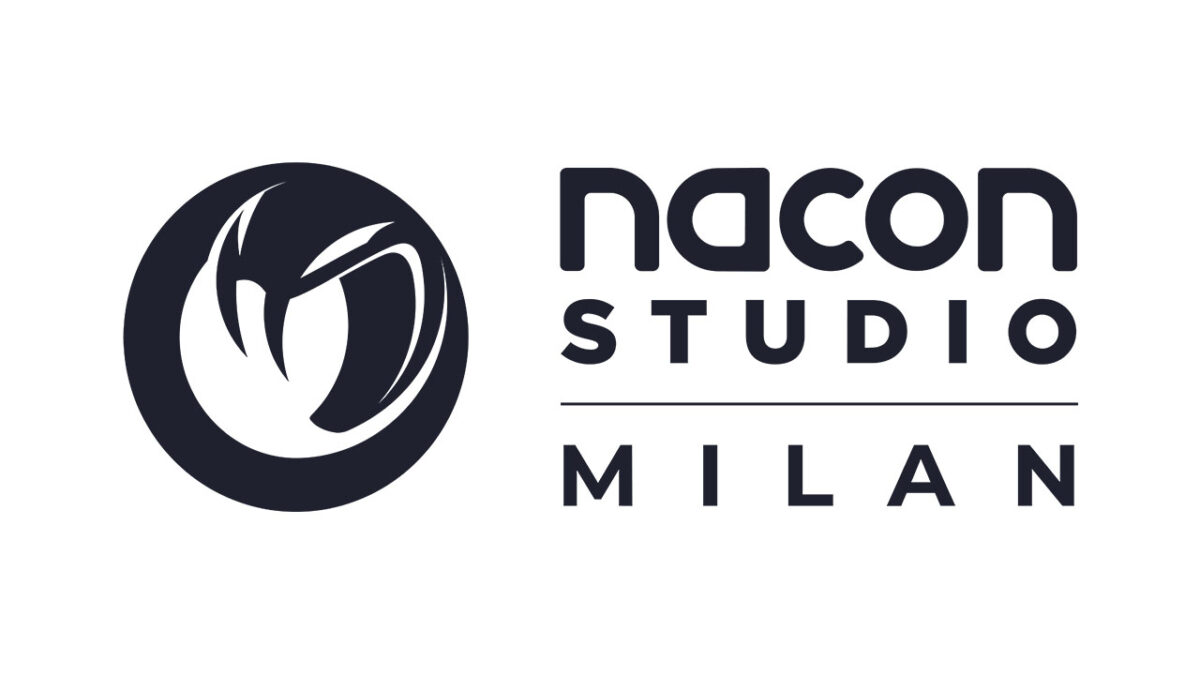 Today, Nacon have announced that they are opening up a brand new studio for the purpose of Italian game development. The new project will be known as Nacon Studio Milan and will include RaceWard Studio, which specializes in racing games, and other teams, as it seeks to diversify its offering.

Alongside the expertise that RaceWard brings in terms of racing games, Nacon Studio Milan will also focus on developing action/adventure games by another team. It was also stated that they are willing to explore other game genres in the future.

Currently, the team is “working on a brand-new project: a survival game based on one of the world’s most popular film franchises.” When discussing the new studio, Nacon Studio Milan CEO Marco Ponte had the following to say:

“We are proud of the direction we are heading in. Originally a team of racing experts, the studio has grown quickly, and our new talent has given us the desire to explore new territory. That’s why we decided to broaden our horizons and try another type of game. We are looking forward to presenting this new project to the world. Our family is growing and we are hoping to welcome new members soon as we build our team.”

Earlier this year, Nacon also purchased Daedalic Entertainment for around $36 million and developer Midgar Studio for an undisclosed amount. According to the press release, more details will be shared on the new studio, RaceWard’s role in it, and the untitled project at some point in 2022.