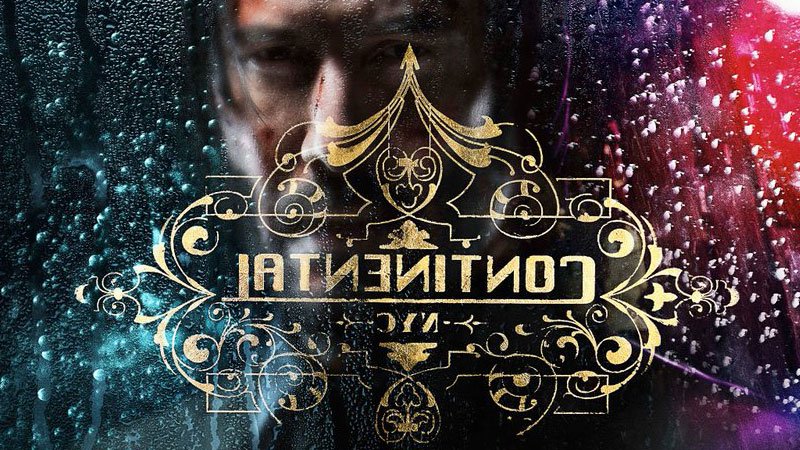 The trailer for the highly anticipated John Wick: Chapter 3 has finally dropped, and we got a new title to go along with it.

The movie’s official title will be John Wick: Chapter 3 – Parabellum. For those who are unfamiliar with Latin, the word ‘Parabellum’ translates to ‘prepare for war’. A fitting title for the film given the ending of Chapter 2.

The trailer (as seen above) shows John struggling to make amends for killing another assassin on Continental grounds. As we know in the John Wick universe that the Continental hotels are a safe place for all assassins.

The only rule the hotel has is that no one shall be assassinated on the grounds, otherwise they will be excommunicated from the Continental and denied the safety it provides.

Now with John Wick vulnerable with no place to hide his enemies have placed a $14 million bounty on his head.

John Wick: Chapter 3 will also introduce us to a new character named Sophia, played by Halle Berry, who looks to be an old ally of John. Hopefully, she will be able to save his skin, after all, he is gonna need all the help he can get.

As always the stunt choreography looks top notch in John Wick: Chapter 3. However, that is no surprise given that Jonathan Eusebio is returning to choreograph all the stunts.

Jonathan is most noted for his work in the John Wick series, but many might not know that he has also worked on a number of the Marvel films including The Avengers, Black Panther, and Dr. Strange.

The first John Wick film surprised audiences with it’s over the top action. It gained an even bigger following when the movie was released on Blu-ray and digital platforms bringing Keanu Reeves back into the action limelight.

John Wick: Chapter 3 – Parabellum will hit theatres May 17, 2019. You can sign up for ticket pre-order alerts on Fandango now.