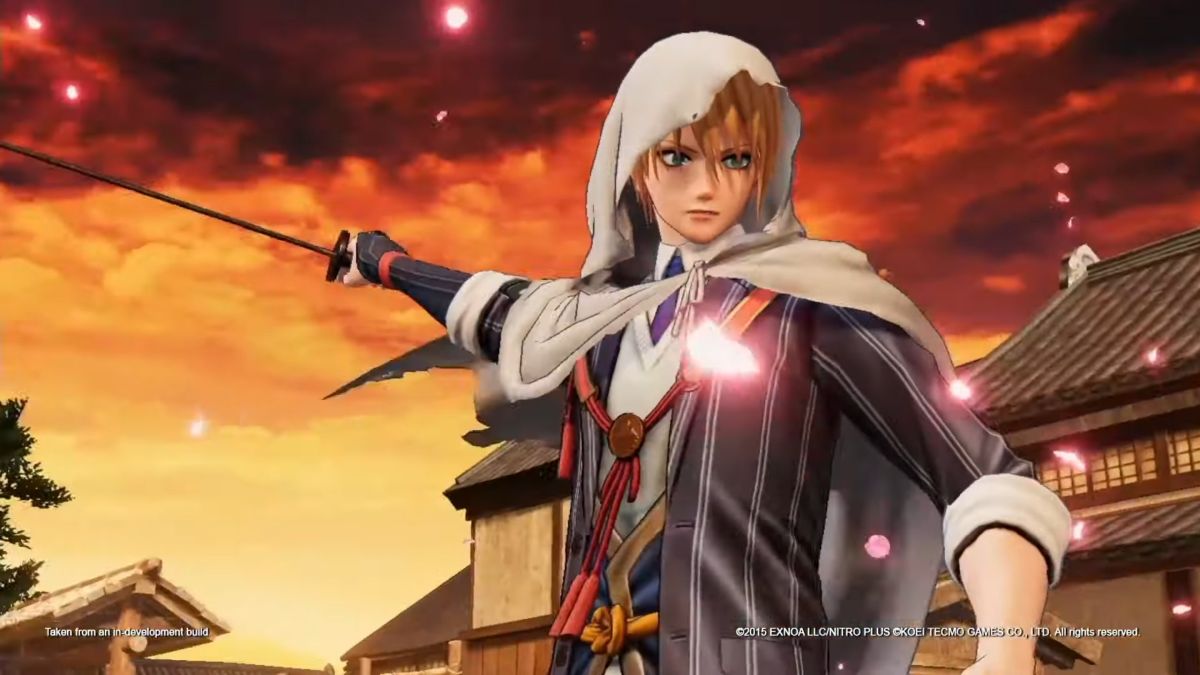 The trailer focuses on introducing the boys of the fifth team to the western audience, also showing off their flashy moves.

Specifically, we take a look at Yamanbagiri Kunihiro and Yamanbagiri Chougi, respectively voiced by Tomoaki Maeno and Kengo Takanashi.

Touken Ranbu Warriors is coming west for Nintendo Switch on May 24.

Here’s how Koei Tecmo officially describes the game. You can also watch another gameplay trailer, more gameplay, the trailer focusing on the second team, and the trailer showing the third team, and the video dedicated to the fourth team.